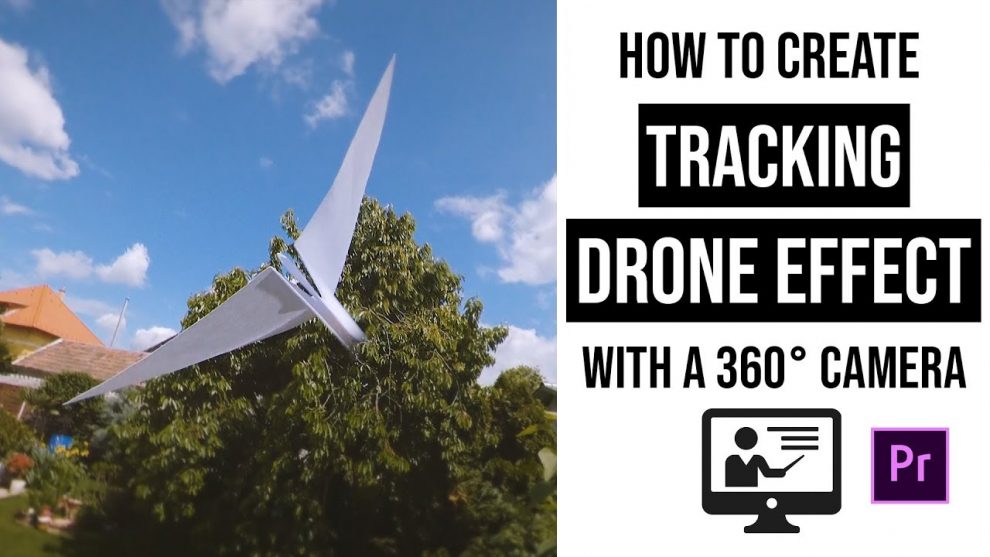 Check out this cool paper airplane FPV video by Gaba VR!  It looks like one of those movie scenes that follow a plane or balloon as it flies through the air.  But you don’t need expensive CGI or a large camera crew if you have the right technique!  Gaba reveals how in this tutorial:

As shown in the video, the secret is to use a 360 camera, which captures all but the narrow area between the lenses, which can be used to hide a monopod or in this case, the wire that will support the paper airplane.  There are several 360 cameras that you can use but it’s best to use one with very good detail and stabilization.  The one that Gaba used is the Insta360 One X (reviewed here), which is also my favorite 360 camera at the moment.

What do you think of this technique?  Feel free to post your samples and variations in the comments below!  In the meantime, did you know that you can also this unique 360 camera characteristic to capture a third person perspective?  Check out this post.

How to remove yourself from 360 photos automatically with Ricoh Theta

5 Cool Camera Moves with your 360 camera