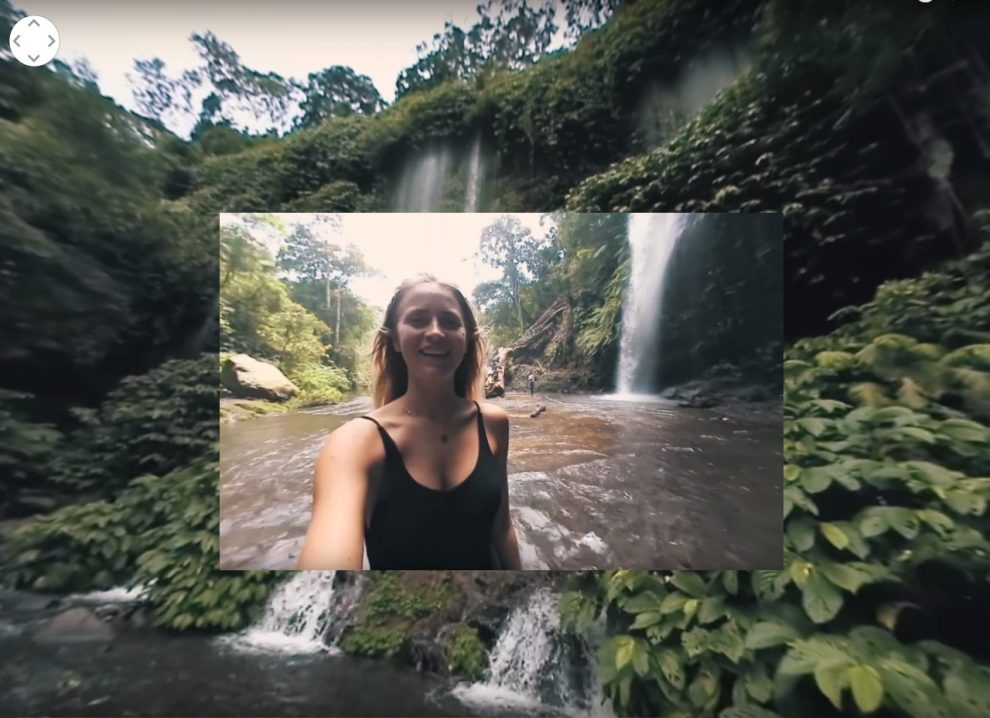 Check out this 360 video of a vacation in a jungle paradise by travel vloggers Janni Deler and Jon Olsson. 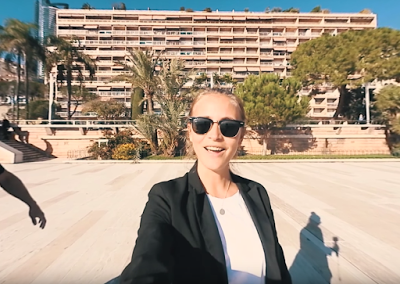 Janni Deler and Jon Olsson went on a trip to Lombok, Indonesia, where they took a 360 video of breathtaking waterfalls in a jungle.

The camera they used was the Nikon Keymission 360 ($499, reviewed here), a controversial camera that has been criticised for its finnicky smartphone app.  However, it is still currently the only 4k 360 camera that is waterproof (to 30 meters) without an external housing, and the video does a very good job of showcasing that capability. 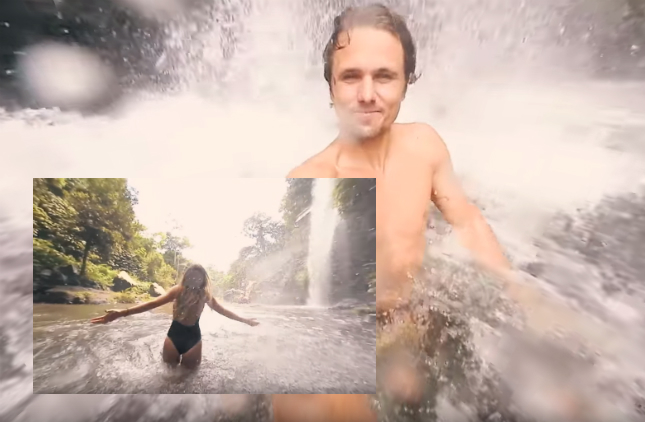 Here is the video by Janni:

As Janni took 360 videos with the Keymission, Jon was also working on a non-360 video of the trip with an entire production team armed with two drones, two RED professional cameras, and five other cameras.

Of course, Janni’s 360 video cannot match the sheer image quality of a video created by an entire production crew.  However, it is notable that this was Janni’s first time to use a 360 camera, yet the results look amazing.  To get a video like Jon’s, you would need thousands of dollars of equipment, a film crew (and hours of editing), while you CAN get a video similar to Janni’s with a $499 Nikon Keymission 360, shooting by yourself, with comparatively simple editing.  This is a perfect demonstration of why I think 360 cameras are the ideal camera for travel.

The world stands united in commemorating victims of terrorist attacks (360 live stream)
#TECHNIQUE: Back up your 360 videos to the cloud for free with Unclip!
Comment