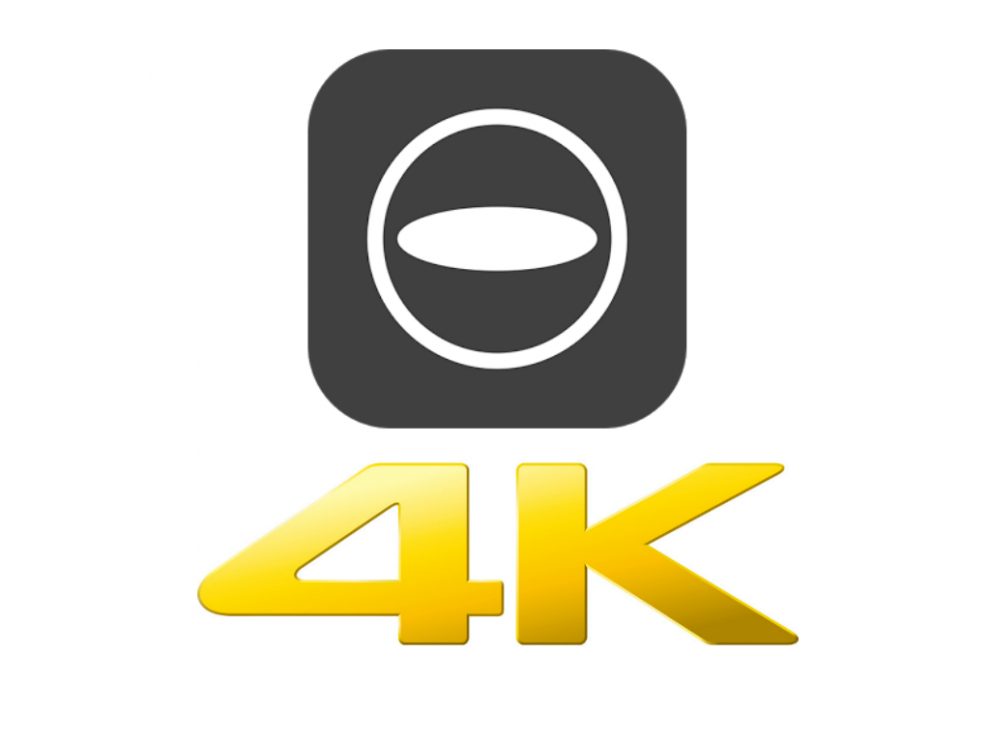 The long-awaited 4k version of the Ricoh Theta is finally here!  Check out the specs!

Update: this was intended to be an April Fool’s Day joke, but on April 20, Ricoh announced the real 4k Theta with even better specs.  See here! 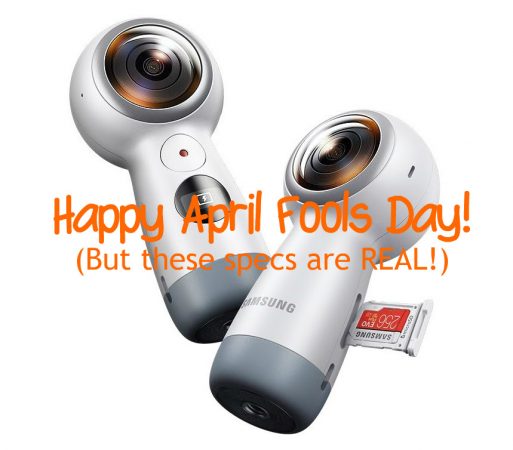 Happy April Fool’s Day!  (The specs above are real, but they are those of the 2017 Gear 360, which I’ve argued is pretty much like a 4k version of the Ricoh Theta!)