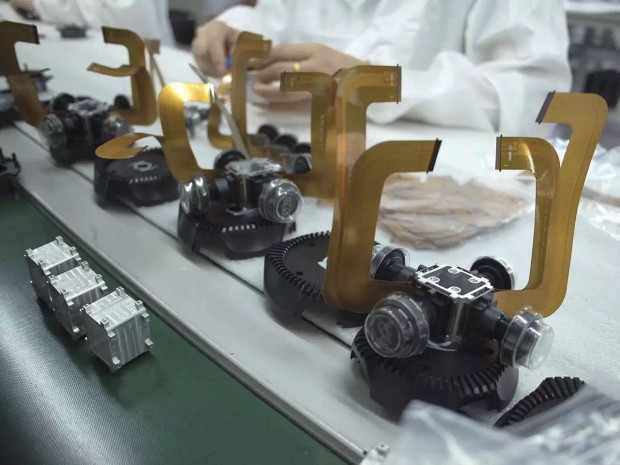 Z Cam S1 is a fully spherical 360 camera with very high image quality, and with a video resolution up to 6k at 30fps (or 4k at 60 fps).  It is currently being crowdfunded on Indiegogo.

Z Cam announced that with 18 days left in their campaign, and with around $35,000 raised from their $50,000 goal, they are ready for pre-production unit assembly.  This might mean that Z Cam intends to go into production even if they don’t meet their crowdfunding goal.  I’m going to check with Z Cam.

In the meantime, here is the official announcement of the pre-production assembly.