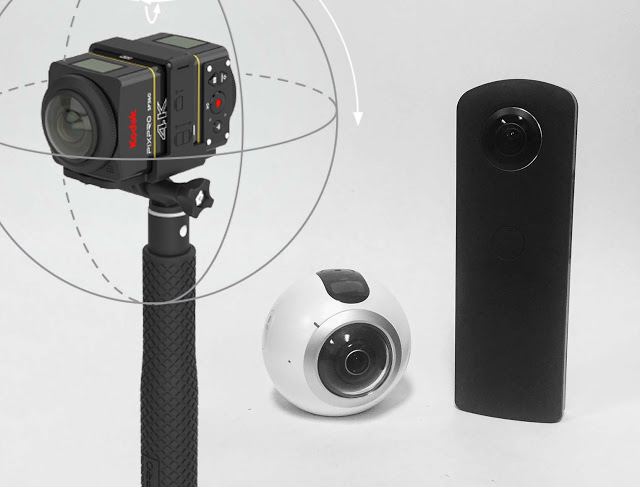 Markr041 from DPReview shared another sample video from the Kodak SP360 4k dual pro pack, this time with cloudy skies.  The skies in his shot are similar to the one in the comparison video I took between the Theta S and the Gear 360, which makes it easier to compare the three cameras.

Here is the video from the Theta S and Gear 360 which I posted previously:

And here is the video from Markr041:

What do you think?

For reference, HERE is the previous comparison between the Gear 360 and SP360 4k.

Check out THIS related thread on DPReview’s VR/360 forum.