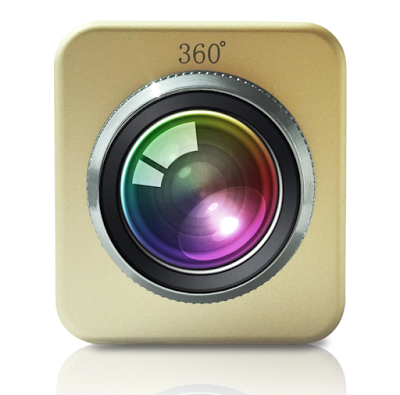 This is another low-cost hemispherical camera from China.  This one is supposedly manufactured by Shenzhen E-Song Digital Limited. 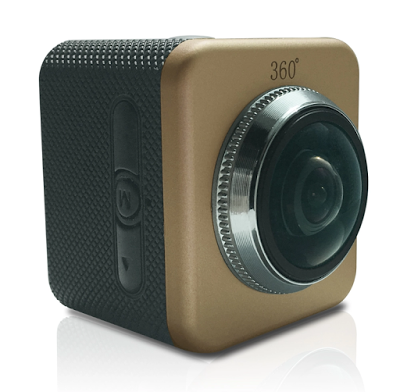 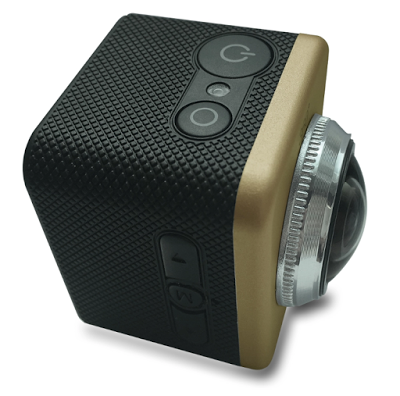 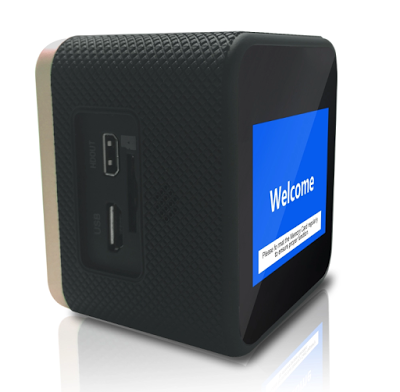 The claimed specs are:

The sensor is supposed to be the OV5658, a 1/3.2-inch CMOS sensor with 5 megapixel resolution, intended for “security and surveillance systems.”
RELATED TO THE X360?
Notably, the welcome screen looks exactly identical to the welcome screen of the X360 (reviewed here).  Indeed, the controls are also almost identical to those of the X360 as well in terms of placement and function, except that the buttons look a little more refined, and there is an extra button on the right side marked W (or an upside down M) which may mean a dedicated wireless button (whereas the X360 used the down button to toggle the wireless mode).  Finally, like the X360, it features “loop recording” and “G-sensor”.

There are no samples from this camera per se, but there are several video samples supposedly from the OV5658 on YouTube.  Here are some:

If this unnamed 360 camera does indeed use the OV5658 sensor, the videos here may be a good indication of the likely image quality from this camera.