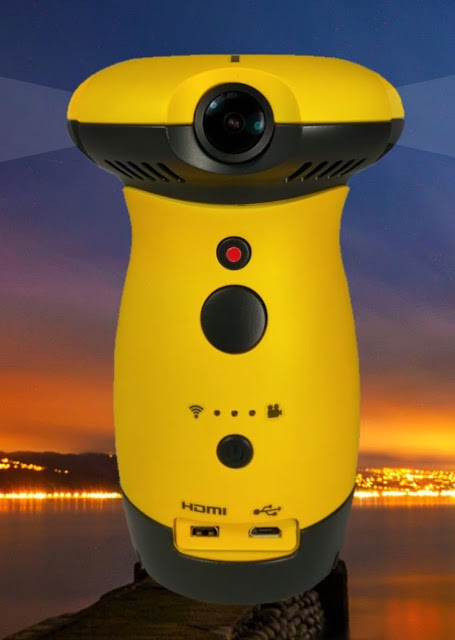 Aleta S2 is a 360 camera that can take photos at 118 megapixels, which is currently the highest resolution for an all-in-one 360 camera.

Ultracker’s Aleta S2 has six lenses, five of which are coplanar, and one of which faces the zenith.  The field of view is almost fully spherical, at 360 x 315 degrees. 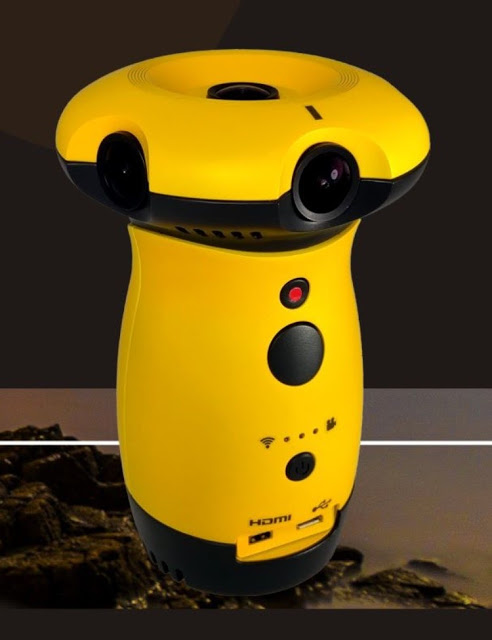 At 118mp, the Aleta S2 has the highest nominal resolution for an all-in-one 360 camera.  However, for a fully spherical 360 camera, the highest resolution would still be the Panono, with 108mp.

Here is the official webpage.  I am still checking re the price and availability.