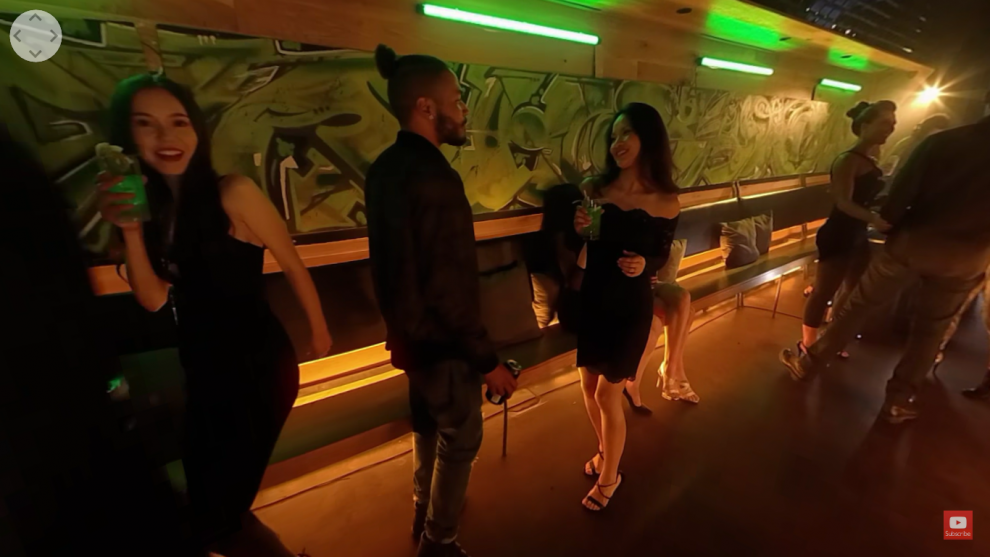 Here is a new sample from the Z Cam S1 Pro.  This time, it is part of a Mountain Dew promotional video by Ryan Whitehead of Digital Domain.  The first part of the video is a low light scene in a bar.  The Z Cam S1 Pro did a very good job of handling the low light, with detailed, well saturated, noise-free video. 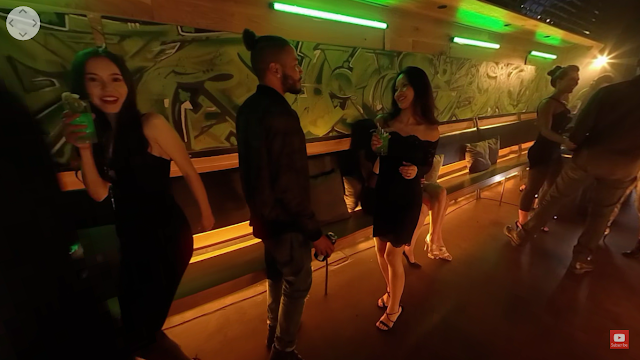 
Z Cam hasn’t said when the S1 Pro will be available, but it might be crowdfunded on Indiegogo, just like the Z Cam S1.  Here is Z Cam’s official website (which doesn’t mention the S1 Pro yet).