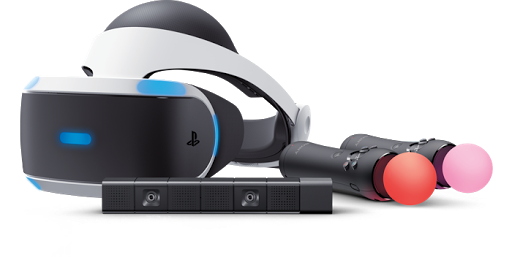 Today is the launch day for Playstation VR.  Are you still thinking about whether to get the PSVR?  Check out these quotes from actual Playstation VR users, posted on Reddit:

“Why was this not hyped more? This is amazing! I only played a bit of worlds but I’m blown away.  This is the biggest thing to happen to gaming since the console.”

“I’ve just taken the head set off since I got it a couple hours ago. I’ve played Oceans Descent, Heist, Job Sim demo, And up to Chapter 3 in Arkhan VR before I remember the only thing I’ve eaten today is a muffin. OMFG – The jaw dropping moments I’ve had. The smiles, the wow moments, just…. wow.”

” It’s pretty incredible just how realistic everything feels. I can’t wait to show it off to friends and family.

More quotes after the jump…


“Got mine yesterday, and was on it on and off all day until late night.  Surprisingly immersive! I hadn’t tried VR before this, and you don’t understand that until you try it.  I’ve started on pong on the 2600, NES all the way up, including arcades. In the Eve demo, I looked around inside the ship amazed at how immersive it all felt. Then i stared out at my left cannon gun, and fired it.  In all my years of heavy video gaming, I have never experienced something like that.
I really hope VR takes off, it’s an incredible experience. I’m so glad I saved up for this thing!”

“Fucking blew my mind.  Holy crap!!! Just played the decent and crap I was so immersed that I kept trying to grab the railing. The shark really made me crazy nervous. The whole watching him stalk his prey was crazy. That’s just the first one . Oh my sweet baby Jesus it’s fantastic.”

“I ended up having 4 buddies over to check it out. I can’t count how many times someone said ‘Hoooly shit’ or ‘This is nuts'”

“first time in VR is like WTFFffff?? Being under ocean depths or any haunted setting is like 1000X more frightening in VR. Watching these on Youtube is not even close to what it’s really like.”

“Having only tried Cardboard I expected it to be better, but not this much better. It’s bloody amazing!”

“I have the gear vr. So I was expecting a little better. Oh my god is this shit amazing.” 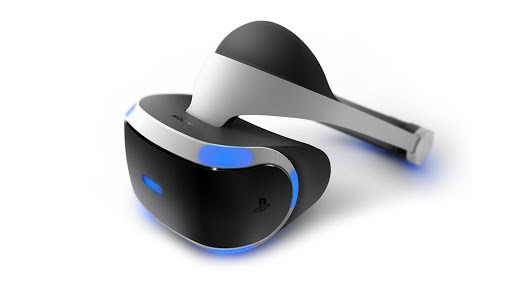 “Its amazing resident evil 7 kitchen demo was pretty scary and felt like I was really there.”

“It’s 4:30 am here and I can’t stop playing.  I’m afraid my girl might just walk in on me sleeping with the headset still on.  I’m going like 2 hours strong and THUMPER has melted my eyes as well as my brain. I can’t stop now.”

“I played Batman and had a freakin transcendal experience, I almost wanted to cry at how incredible it was. I was totally in another world, my legs went to jelly when the elevator descended into the batcave. I’ve dreamed of this my whole life, now it’s here and it’s only going to get better.”

“oh man, I did the one in the demo and there’s a part where the lights cut out as if they malfunctioned. and instinctively, I reached out towards the panel on the right to try to turn them back on. ‘Oh right, this isn’t real.'”

“[The Descent] is the first thing I tried in VR as well and it blew my mind. That was an awesome experience and probably the biggest gaming moment I’ve had since first getting Voodoo 3D card back in the day. (I’m old.) I am hoping there are better experiences to come.”

“Thumper is 100% worth the price of admission, even if that price is $500. This is an experience unlike any other.”

There are some Best Buy and Gamestop stores with Playstation VR in stock.  Check your local stores!  You can also buy PSVR online on Amazon with free shipping.  Mine is out for delivery and I will post a review comparing it to the HTC Vive and Samsung Gear VR.

RELATED POSTS:
Some Playstation VR units delivered early; early reviews from users
Don’t let these things happen to you and your PSVR

DEALS: Free demo and 25% discount for Raw Data — one of the best games for HTC Vive
Playstation VR headset works as a virtual screen for any HDMI source!
Comment