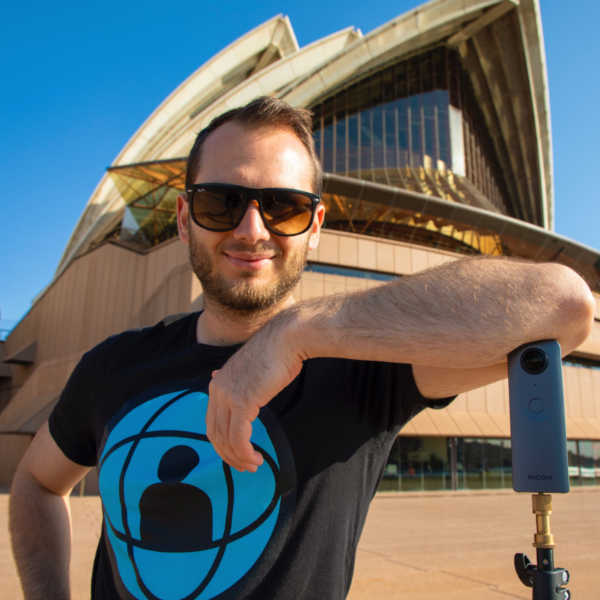 My friend Ben Claremont’s Life in 360 is the by far the most popular YouTube channel dedicated to 360 cameras.  Over the past six months, he’s been working on a guide for 360 video, and it’s finally ready.  I had the opportunity to watch the Beginner’s Guide to 360 Video, and I think it’s a very solid introduction to 360 video techniques, but more importantly, Ben also shares information for generating passive income from 360 videos. 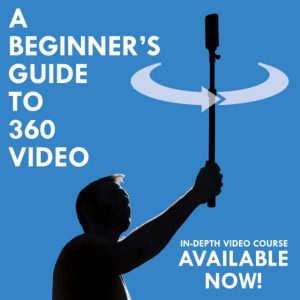 The course runs around 3 hours in total.  Ben covers fundamental techniques for shooting 360 videos, and discusses the equipment he uses on and off the field.  He also discusses the software he uses (including pretty good free software available for both Windows and Mac  — not just Insta360 Studio).  In addition to his shooting techniques, Ben also discusses his 360 video editing workflow.

Personally, the part I found most valuable was the second half of the course, with discussions by Ben and his guest Alex Ruhl on the business aspect of using 360 videos to generate some income.  Alex runs a VR studio and has large companies as clients, so she definitely knows this area well.  Mind you, it’s not a way to suddenly become wealthy overnight.  It will take time and effort, but Ben and Alex give advice on some effective ways to get income from 360 videos.  And no it’s not about creating affiliate links if that’s what you’re wondering. 🙂

For those who are getting started in 360 videos, and those who would like to learn some ways to earn some income from 360 videos, I recommend Beginner’s Guide to 360 Video.   It’s available for purchase on Ben’s website, with a money-back guarantee.

How to shoot a high quality 360 photo with a DSLR or any camera — panoramic head tutorial
When to SAY NO to 360 videos: 3 Simple Rules; plus: a POWERFUL alternative
Comment