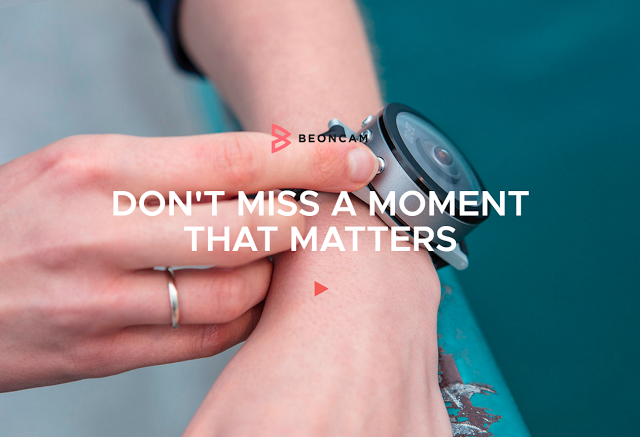 Wow this is ironic and embarrassing.  I posted about Beoncam, a 360 camera wristwatch a few weeks  ago but their launch got delayed and I forgot about it (sorry about that guys!).  Anyway, they launched last week on March 1 and they were fully funded by the first day. Here is their campaign! 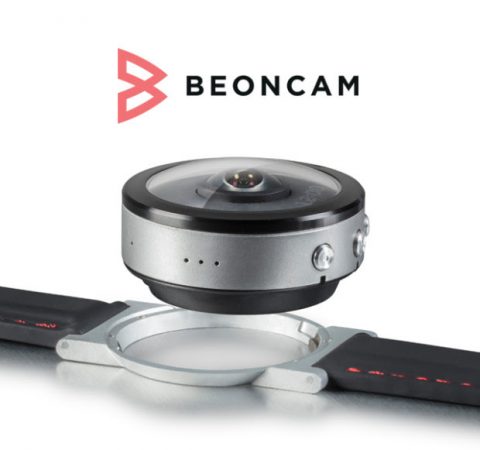 Beoncam is a wristwatch with a removable hemispherical 360 camera.  The concept is to have a 360 camera that is ready to shoot whenever life happens.  It also functions as a watch with a standby time of 4 days.  Here’s a video:

Here are the key specifications:

The controls are simple:

– photo shutter button (can also be held down to activate Bluetooth)

CNET had a chance to use a preproduction version and here’s what they had to say:

The early bird price is $119 + $15 shipping, for delivery in July 2017 (the retail price will supposedly be $250).  In addition to the Beoncam, the package includes these accessories: 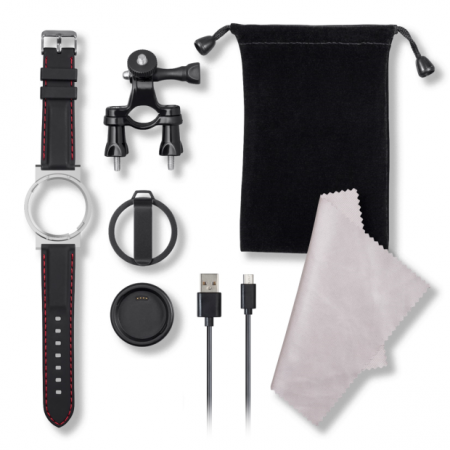 As with any crowdfunding project delays are common and there’s a chance of failure. However, based on the samples and CNET’s video, it seems like they are pretty far along, making it more likely that it will actually make it to production.

SHOULD YOU GET ONE?

The Beoncam obviously has limited image quality.  It’s not intended to replace a 360 camera.  Nonetheless, I think it could be useful:

– For a quick snapshot when I don’t have time even to take out my camera.

– For a quick selfie (I think I would face the watch inward, then take the shot).

– It’s wearable for first-person perspective (one of the included accessories is a clip that can be used as a pendant).

So I’m annoyed with myself for missing the super early bird but I decided to back it anyway, along with the waterproof housing.  If you’d like to back it, here is the campaign.  I will post a review if and when I receive it.

Video demo of the Gole360, an Insta360 Nano clone for Android
MWC17: PhotoGearNews looks at the Giroptic 360 camera accessory for iPhone (and for future Android phones)
Comment