Yesterday, I posted the update on the inconsistent sharpness of the Samsung Gear 360.  Tamas Pasztor determined that the underlying cause was the sensor or processor heating up, causing one or more parts to expand, and changing the focal distance of the lens from hyperfocal to macro focus.

While the update was generally well received, there were a few who reacted with skepticism.  So I took some more tests to demonstrate the repeatability of the phenomenon.

I followed exactly this procedure, using nothing but the camera (with the self-timer).  I positioned one lens very near a wall, so that we could see if the blur issue affected both near and far objects.  Based on Tamas Pasztor’s explanation (which I agree with), the sensor or processor heats up and changes the focal distance from hyperfocal / panfocal to a macro-like distance.

To rule out stitching or any postprocessing problems, I just compared the unstitched photos. 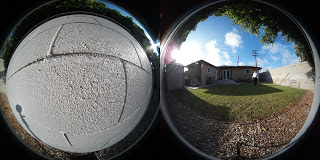 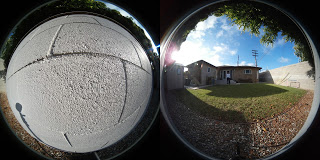 The results are the same as before, and confirm Tamas Pasztor’s findings. 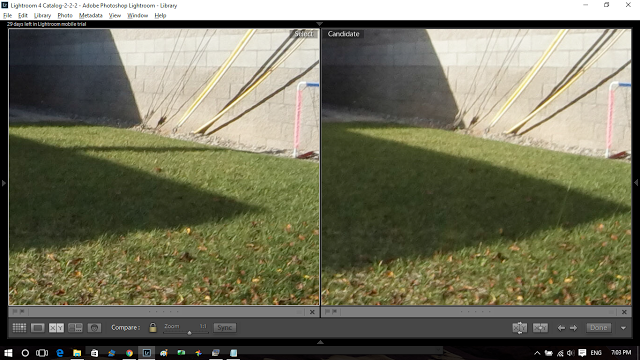 At the same time, if you look at a close object (the wall), Test 2 is not blurred – in fact, it has slightly better acuity and contrast. 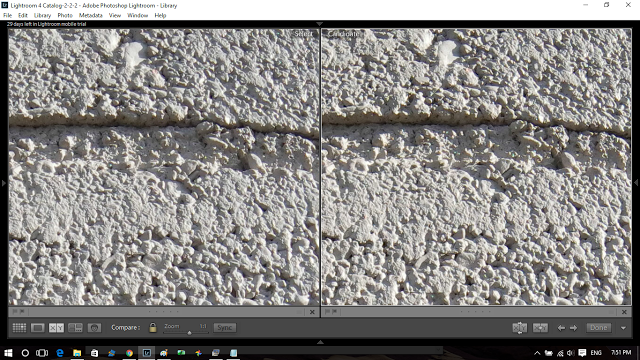 To summarize, these are the observations:

– When the camera continues to operate for some time, later photos become blurry compared to earlier photos.

– The farther the object is from the camera, the greater the blur.

These results are perfectly explained by Tamas’ findings, i.e. the camera heats up, there’s a part inside that expands from the heat, which moves the lens slightly, and changes the focal distance.

Here are copies of the actual test shots so you can pixel peep as much as you want: