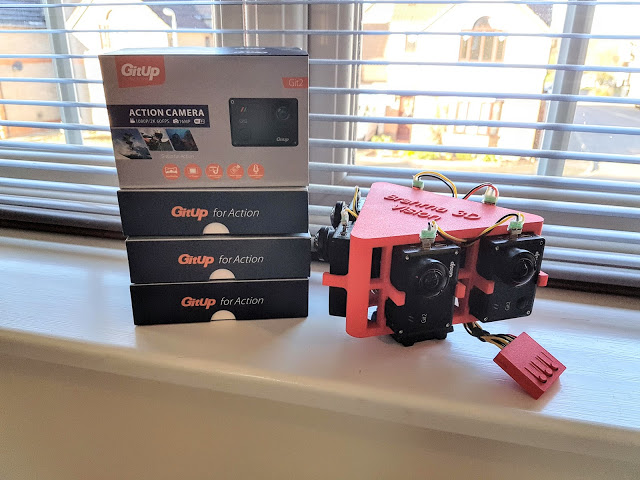 
Here are a couple of sample videos (to view them in 3D, you need to view them with a smartphone and switch to Cardboard view):

The Brahma 3D Vision is available directly from Brahma360 for £1249.00 plus shipping from the UK.