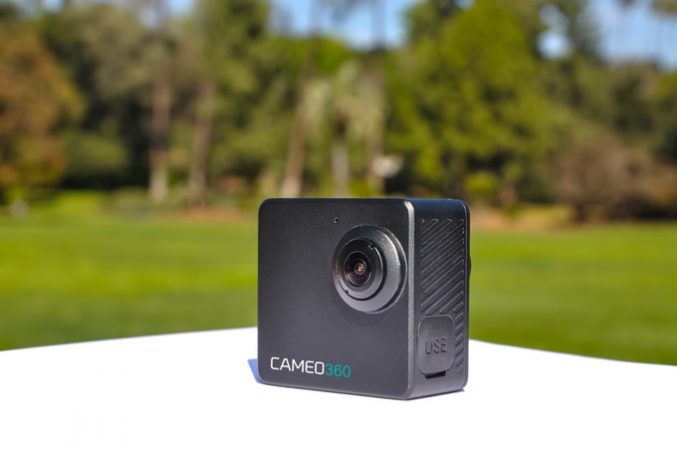 This is the Cameo360, a 360 camera, claimed to be the world’s smallest dual lens 4K 360 camera.  The specs look nice enough but the astonishing thing is how similar it is to a previous crowdfunded camera called the Nico360.  What’s going on?!?

The strange thing is that the Cameo360 looks a lot like the Nico360. 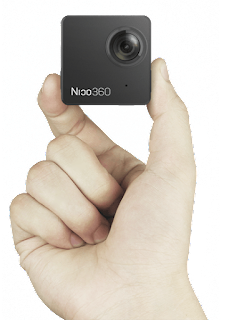 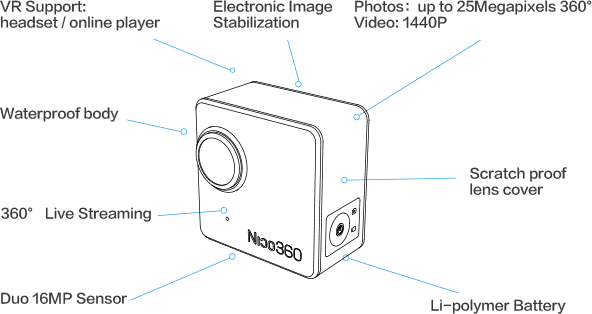 Here are the two cameras side by side: 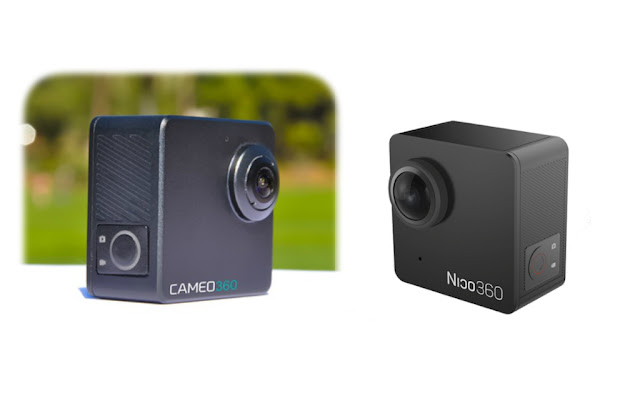 And here’s a photo of the factory for Cameo360: 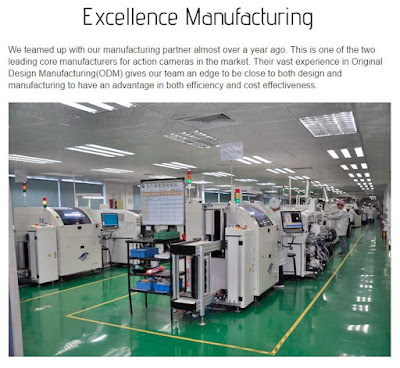 And here’s a photo of the factory for Nico360 posted in an update here: 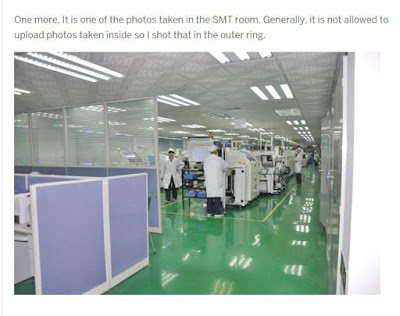 So what’s really going on?

I don’t know, so from this point it’s just my speculation:

1.  Paying it backward.
Nico360 has been delayed.  Originally promised for October, it seems like it will still take a while longer to be produced.

Meanwhile, one difference between the two cameras is the price.  The Nico360 was originally offered at $99 whereas the Cameo360 is offered at $175 early bird pricing.  That price difference MAY mean that Nico360 figured out that the price it offered is too low so it needs to sell more units at a higher price to fund the cameras promised to the Nico360 crowdfunding campaign.

This is similar to what’s going on with Panono, where they are selling units now at around $2,000, even though they haven’t delivered all the cameras promised to their crowdfunding backers at under $600 (as long ago as 2013).  Their plan is to use the funds from the new buyers (at a higher price) to fund production for the crowdfunded units (as well as the retail-ordered units).

2.  Licensing deal: Another possibility is that Nico360 is licensing their camera to Cameo360 in order to generate additional funds.

3.  Subterfuge: Yet another possibility is that the Nico360 factory is selling the design to Cameo360 without Nico360’s authorization.

4. Rebranded: Another possibility is that Nico360’s design wasn’t novel and there was already an existing camera that they simply branded as their own, and Cameo360 is also doing the same.

Anyhow, like I said I’m just speculating.  How about you?  What do you think is going on?  Post your thoughts in the comments!