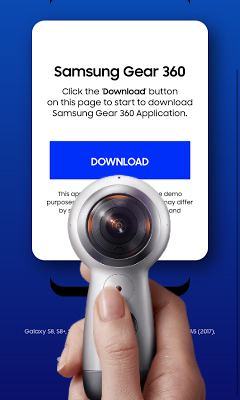 Please note the app is for Android only.  I think that explains why despite hundreds given away by Samsung to journalists at Samsung Unpacked, there have only been few samples posted so far to YouTube.  Indeed, a couple of them are even unstitched.

To install the app, you’ll have to temporarily allow installation from unknown sources.  Use at your own risk.

In the app’s opening screen, which shows both the old and new Gear 360, you’re invited to connect the app with your Gear 360: 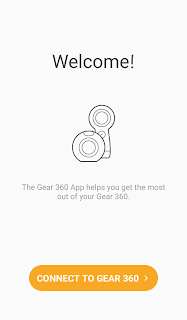 In the next screen, you can see the controls of the new Gear 360: 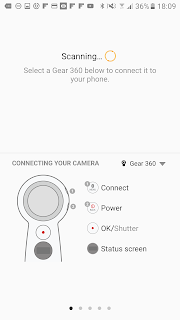 The app shows that connecting the 2017 Gear 360 to the app is the same process as with the previous Gear 360: you hold down the Connect button, press the shutter button (which is also the OK button).  The Gear 360 will then show up on the app as an available connection, then you select it. 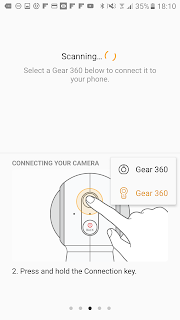 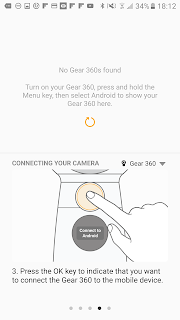 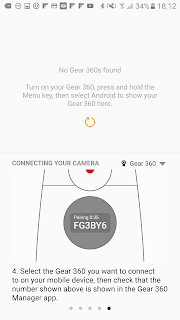 Once the app launches, there’s a brief intro that talks about using the preview screen, and the 360 live streaming. 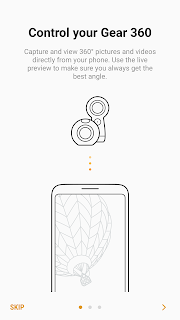 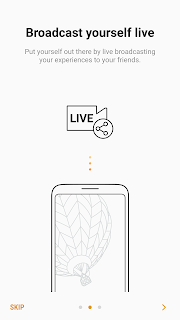 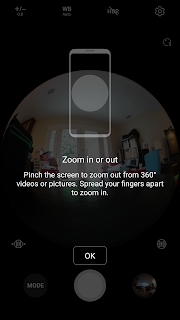 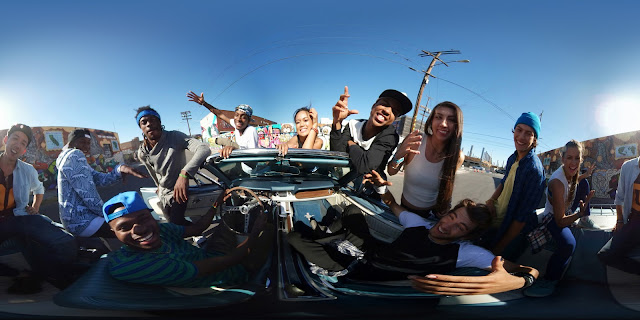 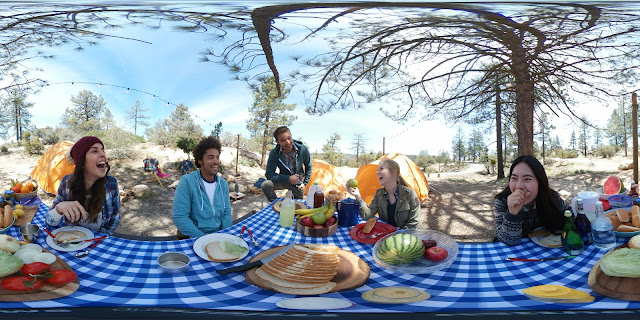