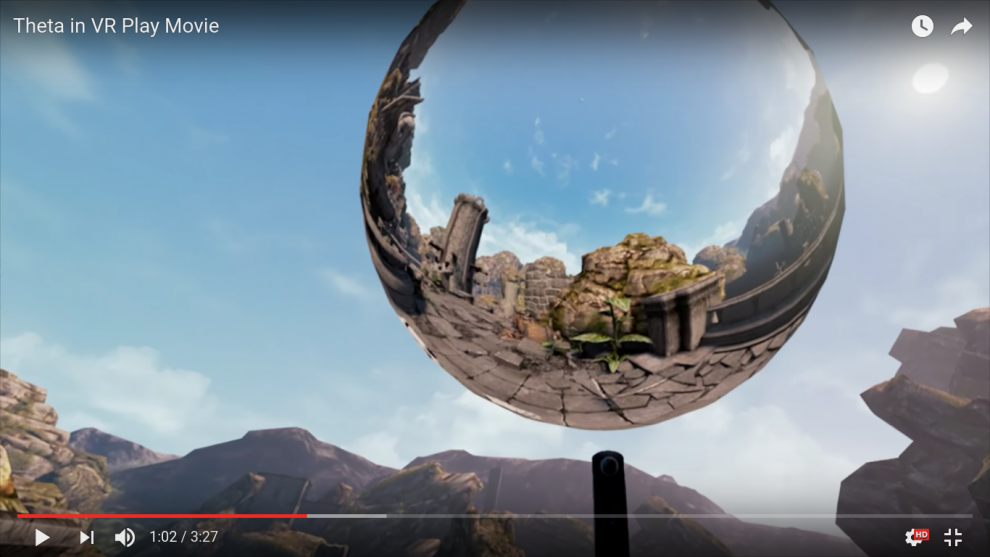 In this VR demo game, you can use a virtual Ricoh Theta to take 360 photos within the game!

Tsuyoshi Maehana posted a video of a VR demo game where you can take 360 photos within the game, using a virtual Ricoh Theta!

Last year, NVidia created a 360 screenshot capability called Ansel 360 that has been used in a few games but this one is much more intuitive and way cooler! 😀

Here is the video:
You can also see the actual 360 photo that was taken during the game:

I hope game developers take notice of this and add similar features to their games (VR or otherwise).  I think it could help them market their games.