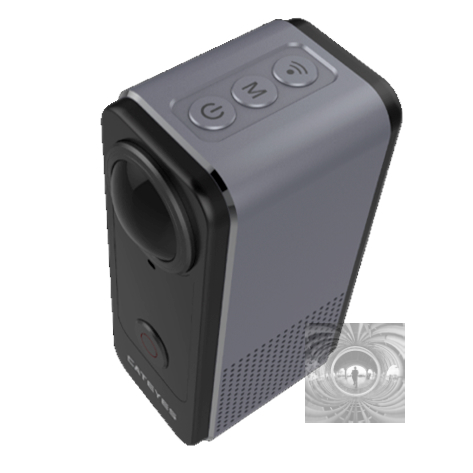 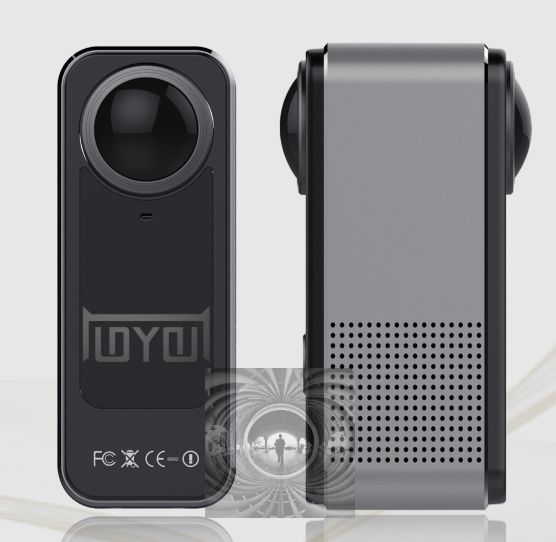 The holes on its side appear to be designed to radiate heat allowing it to record for 90 minutes in 4k with realtime stitching where some 360 cameras overheat after about 20 to 25 minutes.

Cat360 is manufactured by CatEyes, which offers end-to-end services including cloud-based live streaming.  I will see if I can get sample photos or videos from this camera.

Thank you very much to Roman Goldman of Rec360.ru for bringing this to my attention!