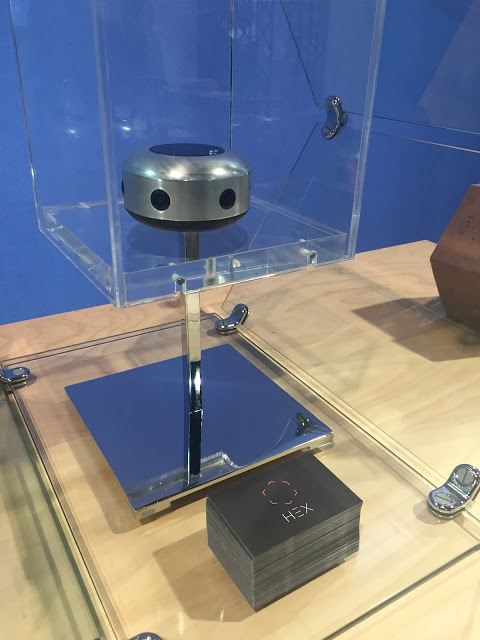 One of the most intriguing 360 cameras I saw at CES 2017 was HEX, a new prosumer 360 camera from UK-based studio VISR VR.

VISR VR is a UK studio with clients such as Google, Microsoft, and Financial Times.  According to co-founder Lindsay West, they were using cameras from other companies to produce content, but found that the quality fell short of what they needed.  They therefore decided to design their own camera from the ground up. 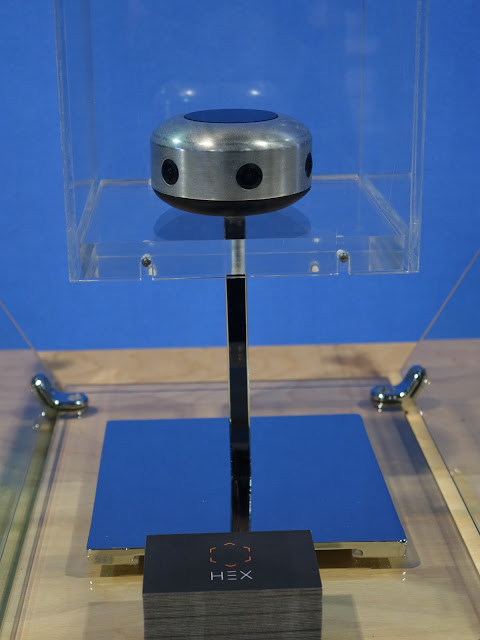 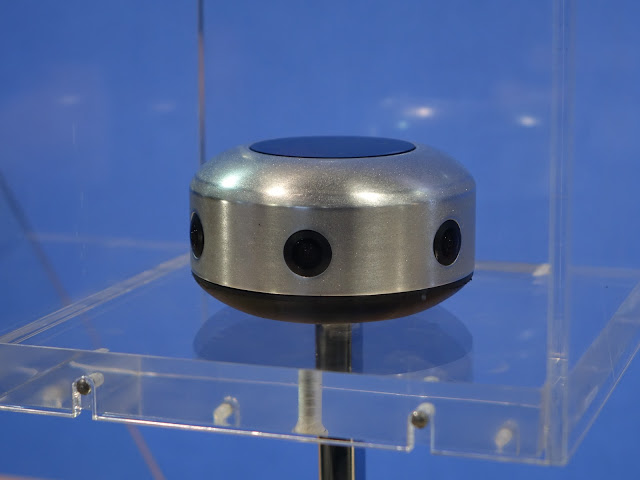 HEX’s pricing is not yet fixed but will be under $1,000, and it will be available in Q3 2017.  VISR will be providing samples of photos and videos, which I’ll post as soon as I receive them.