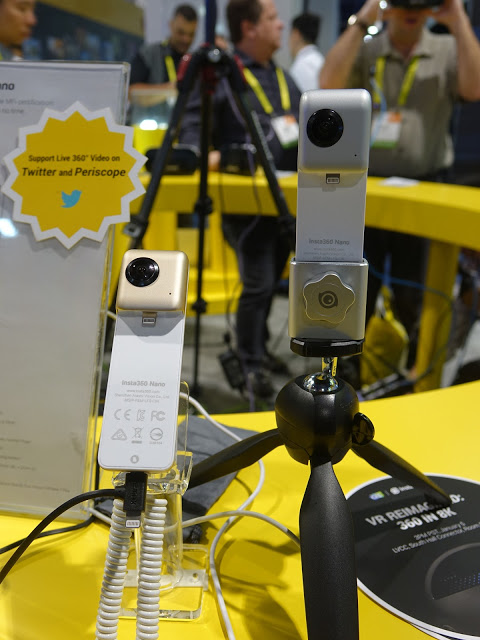 The Insta360 Nano (reviewed here) is a 360 camera for the iPhone and currently the only 360 camera in the market that is officially compatible with Twitter and Periscope’s new 360 livestreaming.  Insta360 showed a new version of the Nano in champagne gold to match iPhones with a similar color.  There were plans for a pink, space gray, and black versions but I haven’t seen those IRL yet. 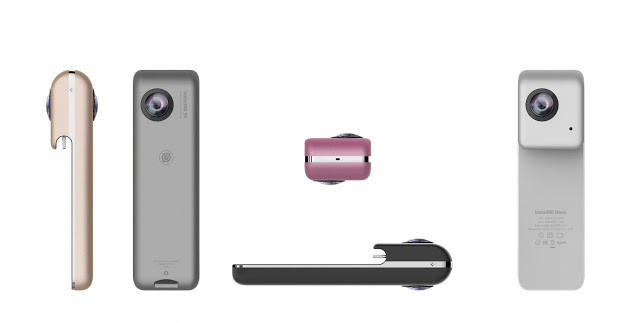