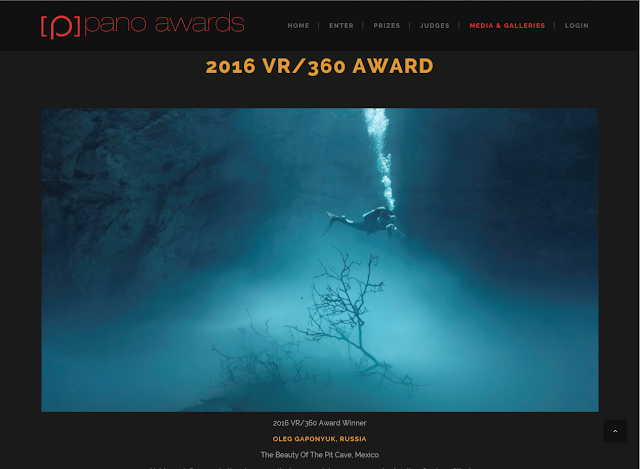 Thank you very much to Bob Soron for bringing this to my attention!
Tagscontest photo SHOWCASE