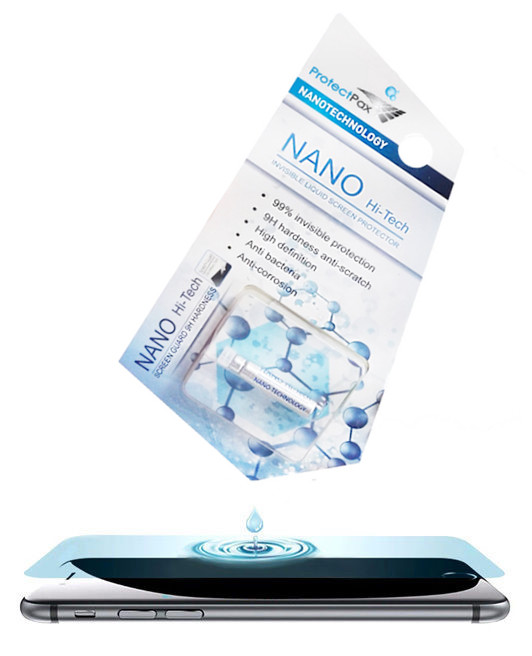 ProtectPax is a Kickstarter project for a liquid screen protector, and seems like it MIGHT protect 360 camera lenses as well.  It might even fix scratches on lenses. 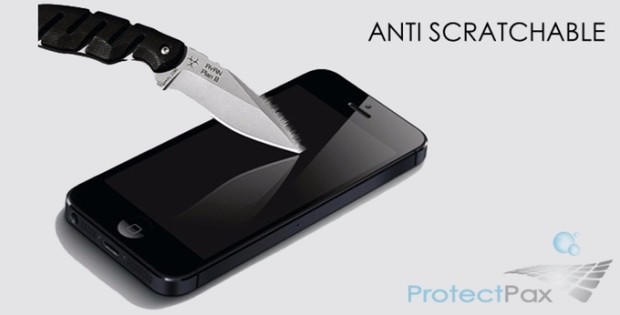 ProtectPax is a liquid screen protector.  The liquid contains titanium dioxide nanopraticles.  When poured on a glass surface, the liquid will fill the microscopic pits in the glass surface, creating a new, smoother and tougher surface. 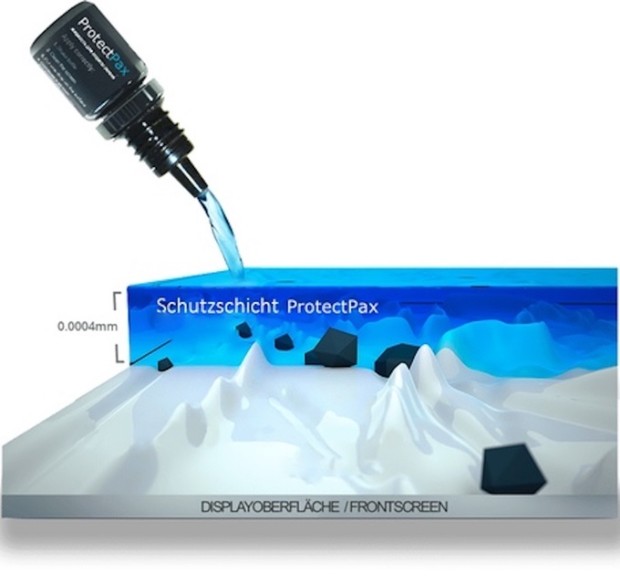 Here is a supposed demo after a smartphone surface has been treated with ProtectPax:

ProtectPax is targeted primarily for smartphones but supposedly works on any glass surface, including camera lenses: 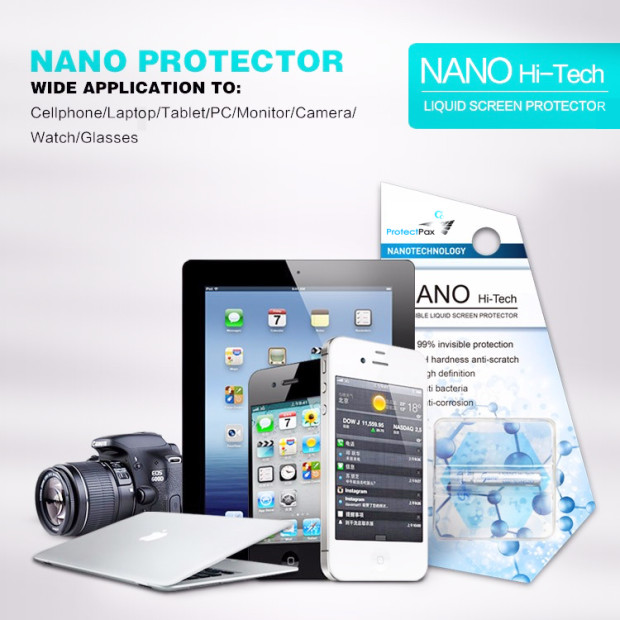 If the product works, I think it MIGHT work for 360 camera lenses as well.  But that’s just a guess.

I’m also wondering — since it supposedly fills in gaps and makes the surface smoother, could it also possibly fix light scratches and scuffs on lenses?  I don’t know but it sounds plausible.  Anyway I backed the project, which is promised for release in April or May 2017.  It’s available on Kickstarter here.  As you know, crowdfunded projects can be delayed or can totally fail, so caveat emptor.