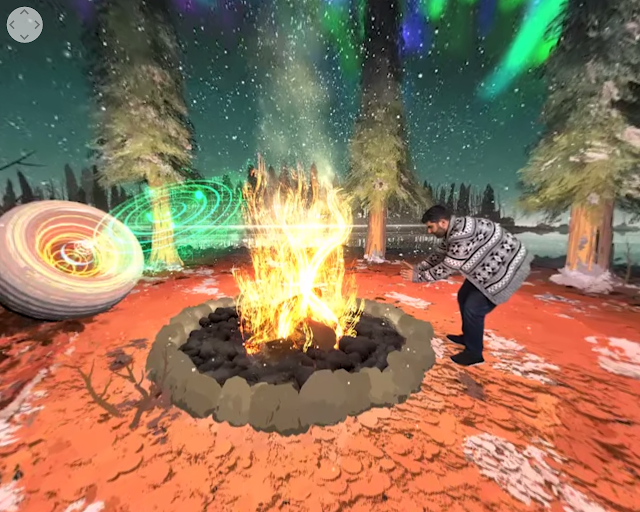 Tiltbrush, Google’s VR painting app for the HTC Vive, has been updated to allow you to create 360-degree videos of your creations.

With version 8 of Tiltbrush, you can now make 360 videos of your light paintings, and even overlay it with greenscreen video to create 360 mixed reality videos. 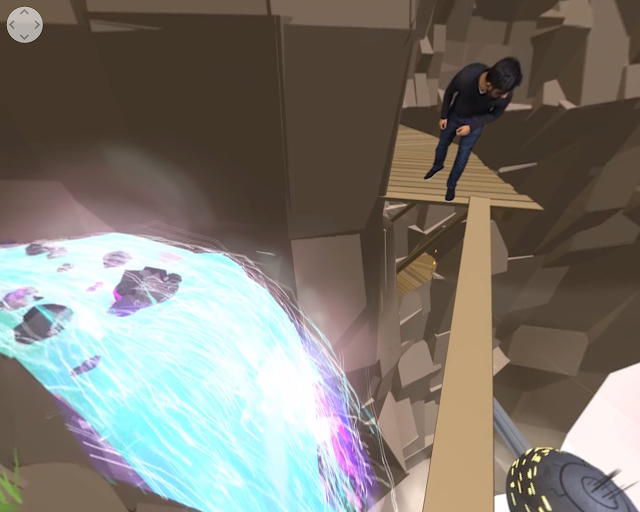 There are a few VR apps that allow you to create in-game videos but Tiltbrush is one of the first, if not the first, to enable the user to do this as a 360 video.  Using a 360 video to capture footage of VR games and apps gives the viewer an immersive view of the game, and in the case of VR, provides a perspective that is one step closer to the experience of playing the VR game.

RELATED POSTS
Sliver.TV is like Twitch but for VR
HTC Vive will enable spectator mode for mixed reality livestreams
How to create a mixed reality video without a capture card
HTC Vive review