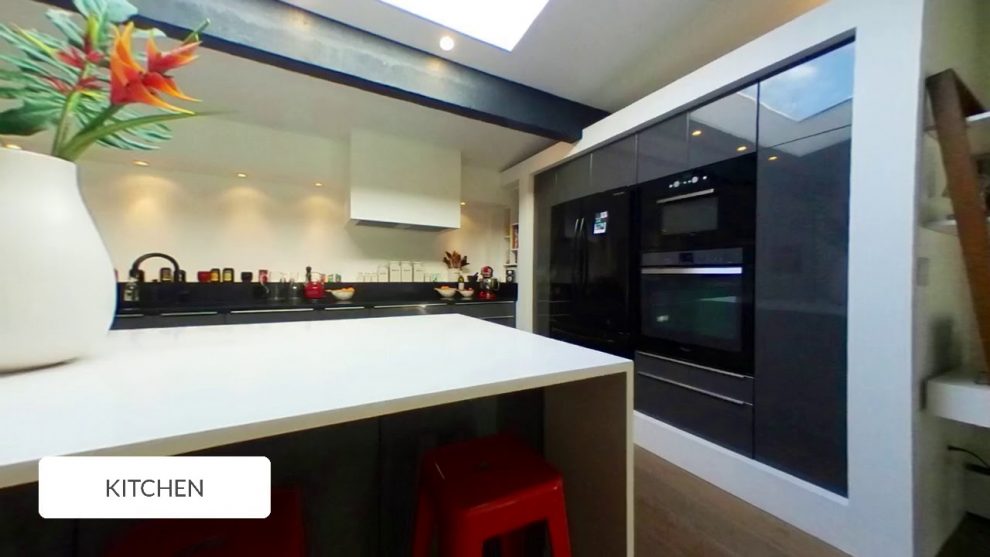 How would you like to create both video tours and 360 virtual tours for real estate? OpenFrame lets you build a 360 virtual tour in realtime and can also automatically create a panoramic video tour.  You could think of it like overcapture for virtual tours.  Here are samples:

Here is a panoramic video tour:

How to use OpenFrame

OpenFrame is natively compatible with Giroptic iO, which was acquired by OpenFrame, but it is possible to use 360 photos in equirectangular format from almost any 360 camera. Here is a tutorial for creating virtual tours:

Here is a tutorial for creating panoramic video tours:

Here are more tips for using OpenFrame, on their YouTube channel.

Adding a video tour to Zillow

OpenFrame video tours can also be added to Zillow listings.  Just email eleroy@getopenframe.com the property address and the OpenFrame URL, and they will add it to the Zillow listing within 72 hours.

Virtual Walkthroughs: How to have a SHARED virtual tour with your client on Cloudpano Live (Discount Code)