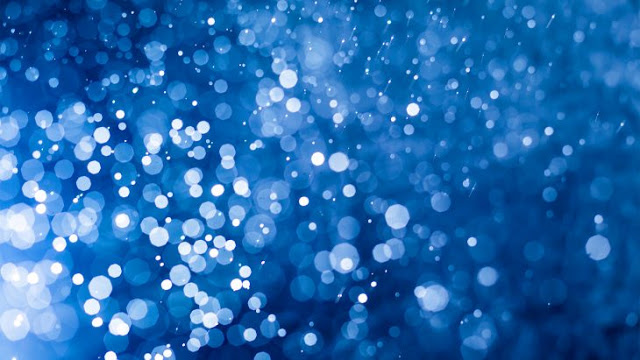 I used to have an HTC Vive and was very happy with it.  I still consider it to be the best VR headset in terms of hardware because it has the best tracking and I like its headset display better than that of the Rift.  Here is my review. 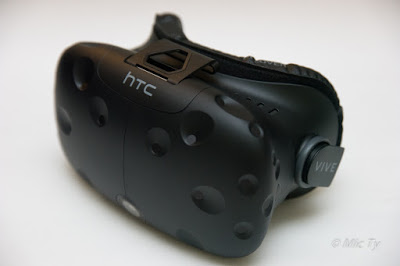 Nonetheless, the Vive is still an excellent choice for a VR headset, especially for roomscale VR games.  Unlike the Rift: i) it’s easier to set up for roomscale VR, ii) there is virtually no occlusion of the controllers, and iii) the tracking of the controllers rarely drifts.  Another factor that is worth considering is that the Vive is the first desktop VR headset with a wireless adapter that really does work (the adapter might work with the Rift was well, but it hasn’t been confirmed).  As for software, it seems that going forward, Oculus is tacitly accepting Vive users’ use of Oculus Touch games for the HTC Vive.

Now, for a limited time, you can get the Vive at $100 off ($699 instead of $799).  If you would like to get a Vive, please note HTC has been getting mixed reviews with its customer support for the Vive.  Some find it terrible while others find it good.  To make returns easier, you may be better off getting it from an authorized distributor, such as Amazon.