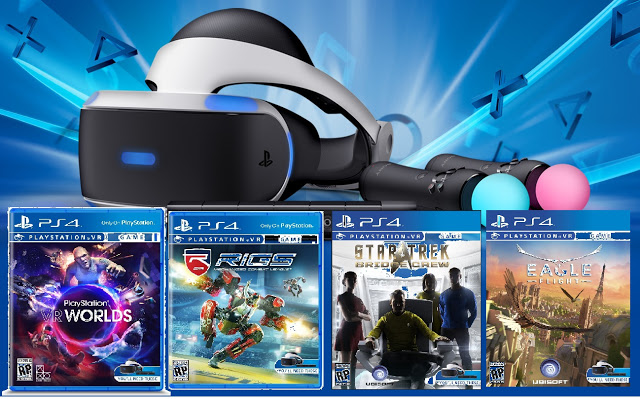 Amazon Prime members can get 20% off these Playstation VR launch games!

If you have an Amazon Prime membership and you pre-order these Playstation VR games, you’ll get 20% off MSRP!  The discount will be reflected in your shopping cart. 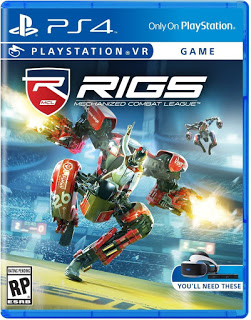 1) RIGS Mechanized Combat League ($49.99 $39.99)
Pilot one of twenty-four mechanized battle armors in online multiplayer combat.  It’s one of the most anticipated games for the Playstation VR.  RIGS will be available on launch day, October 13, 2016. 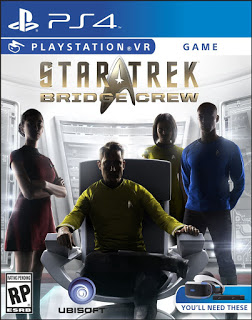 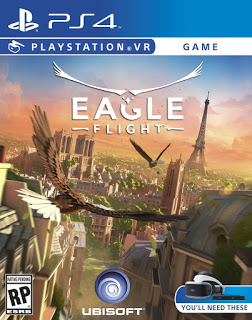 3) Eagle Flight ($39.99 $31.99)
Fly through Paris on the wings of an eagle in multiplayer aerial combat.  RoadtoVR found it surprisingly comfortable. 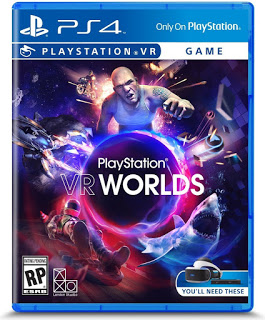 4) Worlds ($39.99 $31.99)
Worlds is a VR showcase of consisting of a variety of games and experiences, from sports to shooter.  It’s included in the launch bundle, but if you got the core bundle instead, you can still get PSVR Worlds.