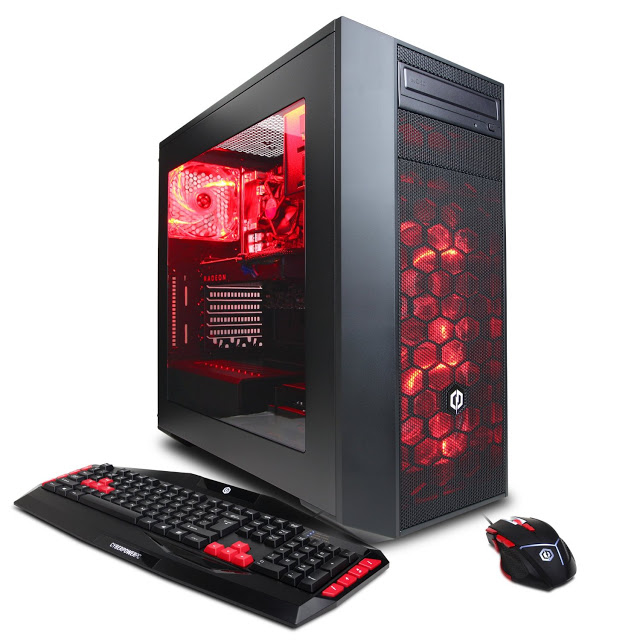 You can now get a brand new, complete VR-ready PC for $720 with free shipping!  The CyberPowerPC Gamer Xtreme VR GXiVR8020A has the following:

This is the most affordable brand new VR-ready PC I’ve seen so far, by a significant margin!  The 8020 been tested with both the HTC Vive and Oculus Rift.  The 8020 is an Amazon exclusive and is not available elsewhere. 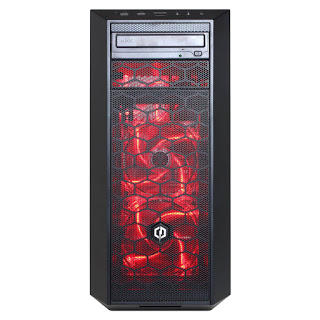 Update: CyberPower also a similar VR-ready PC but with an AMD processor, also for $720: 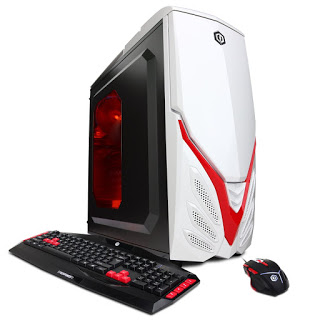 Whichever you choose, it’s good to know that both are assembled by a reputable company.  CyberPowerPC won PC Magazine’s 2016 Reader’s Choice Award for Overall Desktops PCs.  Both come with free lifetime tech support.

If you would like to purchase either PC, please consider purchasing through the affiliate links below, which would be a welcome way of supporting 360rumors, at no additional cost to you!