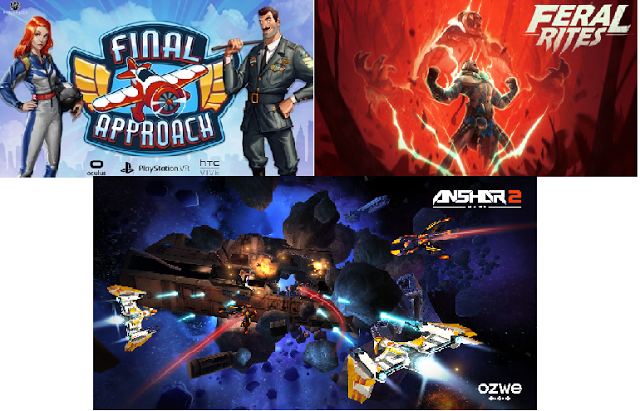 Don’t miss these huge discounts for some games on the Oculus Rift, Samsung Gear VR, and HTC Vive! 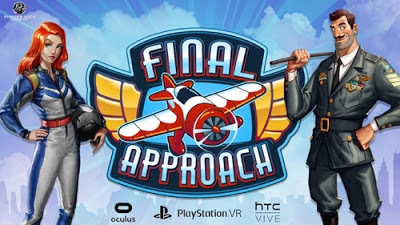 The Last Sniper VR ($9.99 now $7.49; 25% discount).  “The Last Sniper aims to simulate the sounds, visuals and feel of what it might have been like to be a soldier in a truly massive and horrifying war.” This sale price is only until September 19 11am Pacific Time.  There’s a demo available if you want to try it out.


Also check out some of the games on sale for the Rift that are compatible with the Vive through Revive.

OCULUS RIFT
There’s a Fall / Autumn sale for Oculus Rift games.  These sale prices end on September 20.  Here are some of the games:

Chronos ($49.99 now $33.49; 33% discount).  One of the best games for the Oculus Rift is now on sale!  It’s a third person action adventure RPG with puzzle elements.  The graphics are some of the best I’ve seen for a VR game.  Even though it’s a third person perspective, it makes excellent use of VR through its amazingly immersive backgrounds.  Chronos is compatible with HTC Vive via Revive. 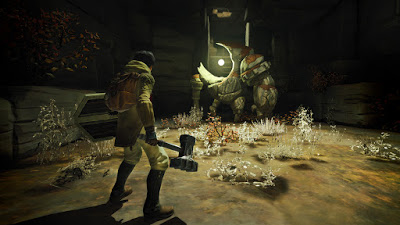 Feral Rites (originally $49.99; $29.99; now $9.99; 80% discount).  This is a recently released beat em up action game by Insomniac Games where your character transform can transform into a beast.  It has very nice graphics, but it received tough reviews from the press because of its conventional gameplay (I think that’s why the price was slashed from $49.99 to $29.99).  Some reviewers asked why this game was in VR.  I strongly disagree about that.  I think third-person games look great in VR (such as Herobound Spirit Champion), and Feral Rites is a pretty good game for its genre.  Feral Rites is also compatible with the HTC Vive via Revive. 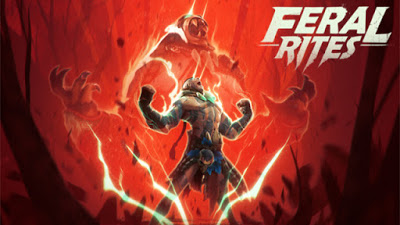 Windlands ($19.99 now $13.49; 32.5% discount).  In this game, you swing around using grappling hooks that may remind you of a certain webslinger.  This game is also available on Steam for the HTC Vive, but with motion controls.

Here is gameplay by Markiplier

Darknet ($9.99 now $3.34; 66% discount).  This is a puzzle/strategy game, also available for Samsung Gear VR.   In this game, you take on the role of a hacker, and you use a variety of tools/weapons to infiltrate a network.  It’s one of my favorite games on the Gear VR and my 9-yr old really enjoys it too.

SAMSUNG GEAR VR
The Fall / Autumn Sale for Samsung Gear VR also ends on September 20.  Here are some of the featured games: 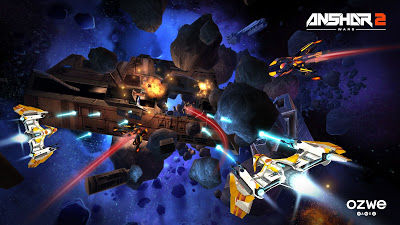 Keep Talking and Nobody Explodes ($9.99 now $6.69; 33% off).  This is a very popular VR party game (also available for the Rift and the Vive).  One person wears the headset and sees the bomb, as his friends guide him to defuse the bomb with an instruction manual, but they can’t see the bomb themselves!