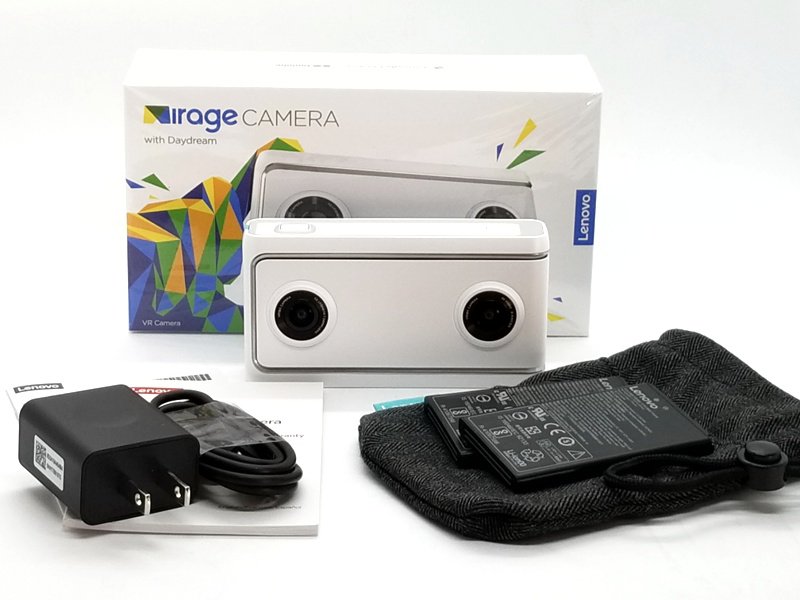 If you’re looking for a VR camera, this is the most affordable one available.  The Lenovo Mirage is a 4K VR180 camera that doesn’t require stitching.  Upload your videos directly to YouTube and they’ll be recognized as VR180.  Its VR180 photos can be uploaded to Google Photos, also without stitching.  Originally $199, the Lenovo Mirage is on sale for $99.  For sample photos and videos, check out my Lenovo Mirage review.

The Lenovo Mirage Solo 6DOF VR headset is also on sale for $199 (previously $399).  But FYI it is based on Google Daydream, which is essentially a dead end.  But you can still use it to view photos and videos.

Ricoh Theta Z1 back in stock! Where to buy it
DEALS: GoPro Fusion $249! Should you buy Fusion or Insta360 One X?
Comment