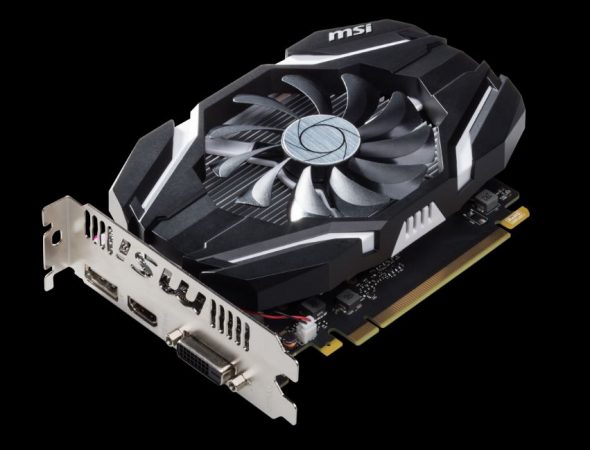 The GTX 1050 is the lowest cost graphics card from NVidia that can run an HTC Vive or Oculus Rift, and there are rebates on it from Asus and MSI, bringing the price to as low as $129.99 after mail-in rebate (until March 31, 2017).

1.  It’s currently the most powerful graphics card that doesn’t require external power.
If your PC doesn’t have an available 6-pin or 8-pin power connector, then the GTX 1050 Ti is the most powerful graphics card available for you, edging out the GTX 950.  Note: please check the specific card you’re getting because some GTX 1050 Ti cards do need a power connector, although most of them don’t. 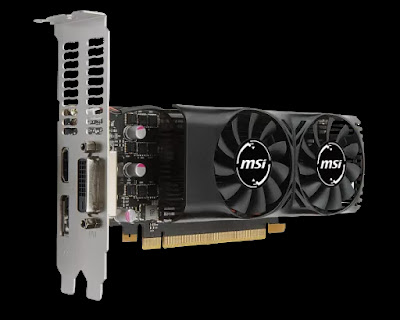 As for price, yes it’s cheaper but if that’s the only reason you’re getting this card, you are probably better off with an RX 470 which is now as low as $135 after mail-in rebate and is much more powerful (unless you absolutely want an NVidia card).

IS IT REALLY VR-READY?

According to PC World’s tests, the GTX 1050 Ti performs like a GTX 960 or R9 380.  According to surveys on the HTC Vive subreddit, other users who have the GTX 960 or R9 380 have managed Vive readiness scores of “Medium,” which would make them VR-capable, although not really recommended as VR-ready.


My primary purpose for getting this card is improving the rendering speed, and when I receive it, I will post rendering speed comparisons before and after getting the card.  I will also test if it can run the Oculus Rift ($499; reviewed here) and I will check its Vive readiness score.  I suspect that despite mediocre performance, the GTX 1050 Ti should be able to run an Oculus Rift adequately due to Oculus’ asynchronous spacewarp.