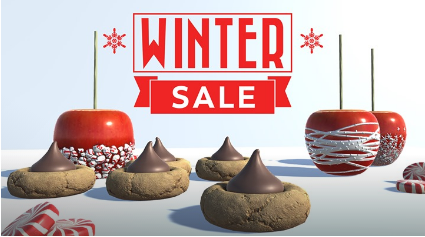 The Oculus Winter Sale is now going on with dozens of games on sale for the Oculus Rift + Oculus Touch, and Samsung Gear VR!  BTW, HTC Vive users can also use some of the Rift software via Revive.  Plus, Steam will have its own winter sale starting tomorrow!

Oculus Rift Winter Sale
Here’s a link to the Winter Sale for the Rift.  Here are just a few of the notable games in the sale.

Gear VR Winter Sale:
Here’s a link to the Winter Sale for the Gear VR.  Here are some of the notable games in the sale.