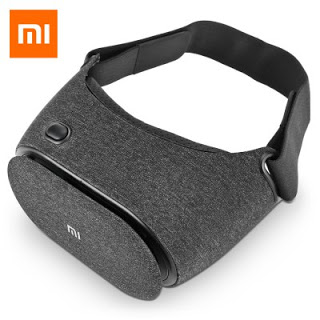 Gearbest has a flash sale with discounts on a couple of VR headsets and some action cameras that can be used for 360 camera rigs.

HOMAGE TO GOOGLE DAYDREAM: MI PLAY 2
Xiaomi’s Mi Play 2 is a Google Cardboard viewer based on the design of the Google Daydream headset (but I don’t have anything to indicate that it is an actual Daydream headset with NFC codes etc.).  It fits phones with screens from 4.7 to 5.7 inches.  It looks like a comfortable Cardboard viewer.  It’s on sale for $23.99 with free shipping to the US. 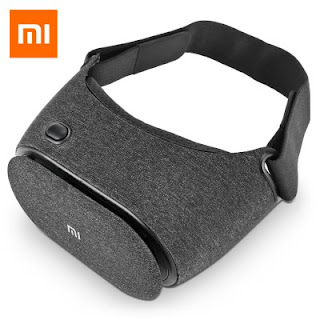 4K ACTION CAMERAS ON SALE
There are several 4K action cameras on sale. They might be usable to put together a stereoscopic rig, or a lower-cost 360 rig. 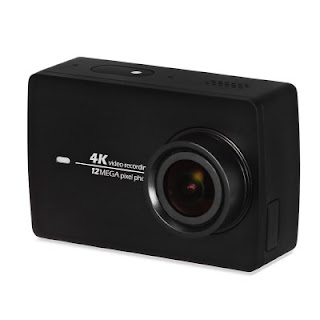 This popular action camera shoots at up to 4K @ 30 fps and has a 155-degree FOV. (Please note this is not the newest 4K+ model with 4K 60fps).  There are several companies that have stereoscopic and 360 rigs for the Xiaomi Yi action camera.  On sale for $199. 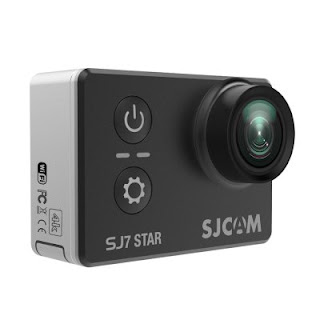