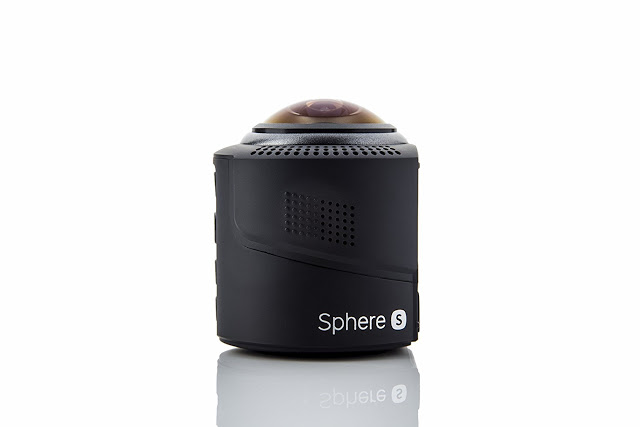 A couple of months ago, I posted about the Detu Sphere S, a higher resolution version of the Sphere 800.  The Detu Sphere S is now available from an Amazon reseller, at $160 plus shipping.  Interestingly, it seems that Sphere S is one of the few 360 cameras that may be able to handle night sky photography. 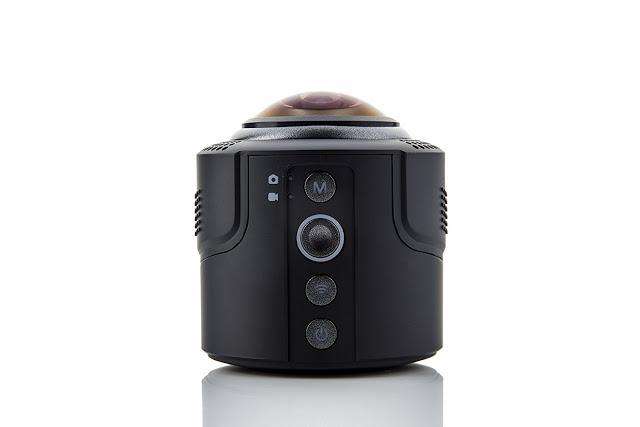 The Sphere S can export its video in equirectangular mp4 for viewing on a VR headset, although the resolution of 2880 x 2160 is not the standard 2:1, which makes me wonder if the video will appear distorted.

One of the interesting features of the Sphere S is that it has a manual exposure mode, with a shutter speed that can be as slow as 24 seconds.  This would be useful for night sky photography, and it would make the Sphere S one of the very few 360 cameras with such capability.

I haven’t seen sample videos on YouTube, but there’s a sample photo in the background of the official webpage, which seems to show pretty good dynamic range.