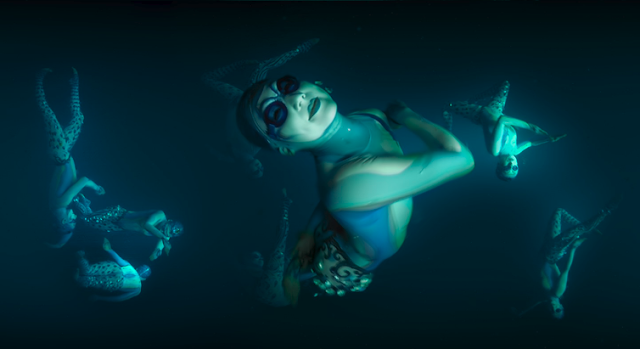 Felix and Paul Studios are raising the ante with an underwater 360 video based on Cirque du Soleil’s “O.”

Felix and Paul Studios have been creating 360 videos that have been featured for the Oculus Rift and Samsung Gear VR.  They’ve been commissioned to create several 360 videos for Cirque du Soleil, such as Ka: the Battle Within, Zarkana, and Inside the Box of Kurios.

Their newest 360 video for the Cirque du Soleil is a technical tour de force.  Entitled “Dreams of O,” it is based on Cirque du Soleil’s water-themed show “O,” and includes underwater sequences. 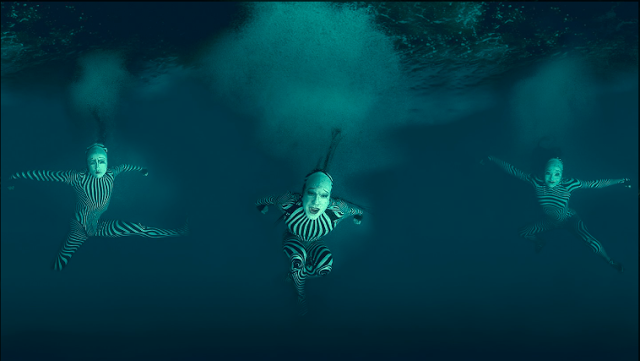 Besides requiring a 360 camera rig that can be used underwater, the video also created challenges for lighting and color. 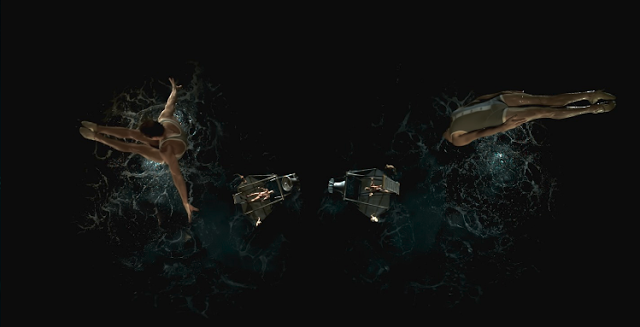 Dreams of O is available as a free download for Samsung Gear VR on the Oculus Store.