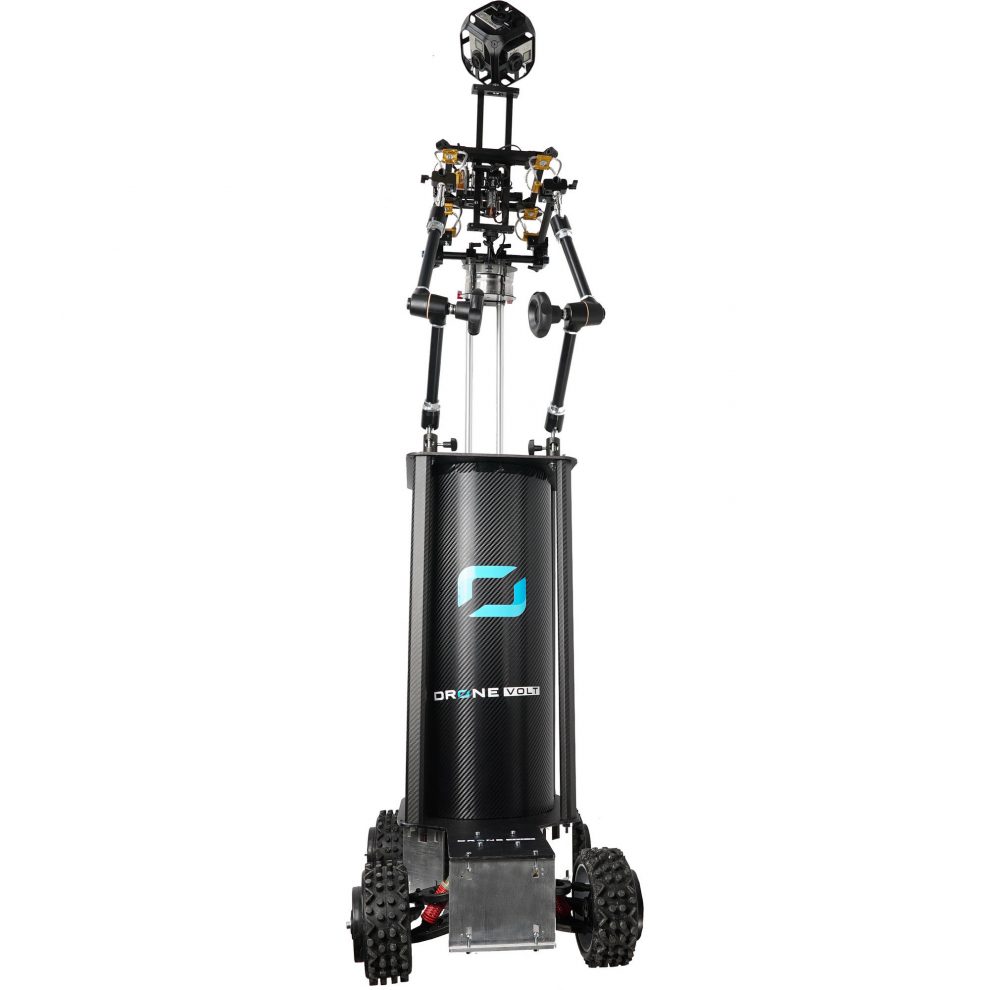 DroneVolt’s Janus VR Bot is a 360 camera rig on a remote control dolly.  I don’t know much about it except that it seems to use a Freedom 360 rig which uses six GoPro cameras for up to 8K resolution.

B&H Photo has the Janus VR Bot listed at $14,350 without any specifications yet.  I’m not sure if the VR Bot includes the Freedom 360 rig and/or the GoPros for it. 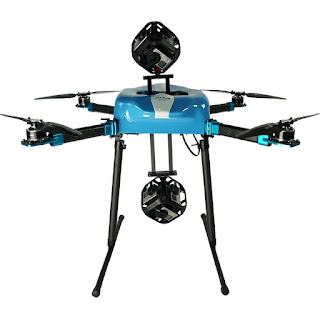