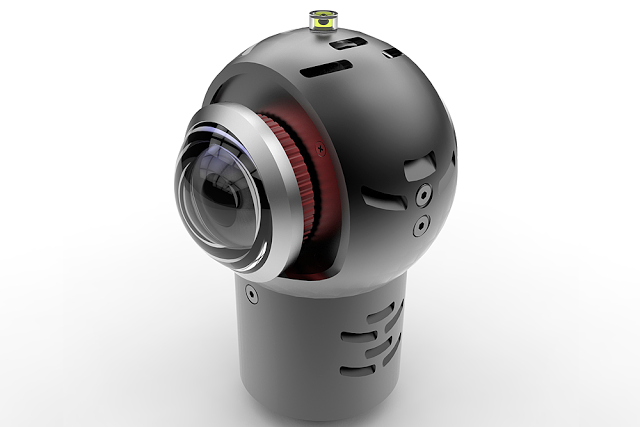 IndieCam nakedEYE is a 4k camera with two large 2/3-inch sensors that each have a resolution of 2k x 2k, allowing very high image quality even in low light.  The sensors also use global shutters for perfect synchronization between the lenses.  It is one of the few 360 cameras that is capable of recording in 12-bit raw (DNG format).

IndieCam was announced at NAB2016 and is now being officially launched.

NakedEYE is targeted toward studios (not consumers).  The price is reportedly 9,500 EUR (thanks to Sebastian Weg-Erbauer for the info!), with a rental rate of 600EUR per day.  Here is the official Indiecam webpage. 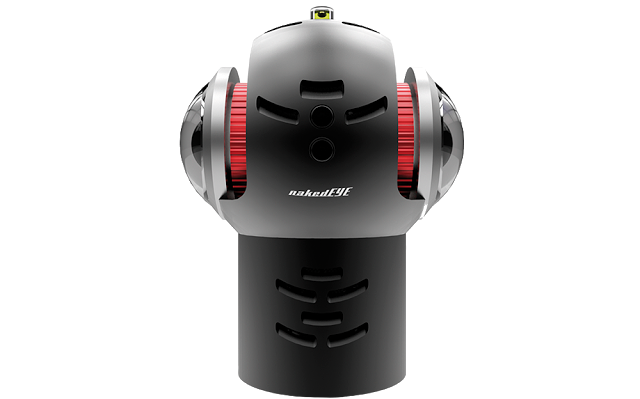 Capture 3D 360 panoramas with Cardboard Camera – now available for iOS
Gnomes & Goblins: a VR experience so amazing, I rearranged my furniture for it
Comment