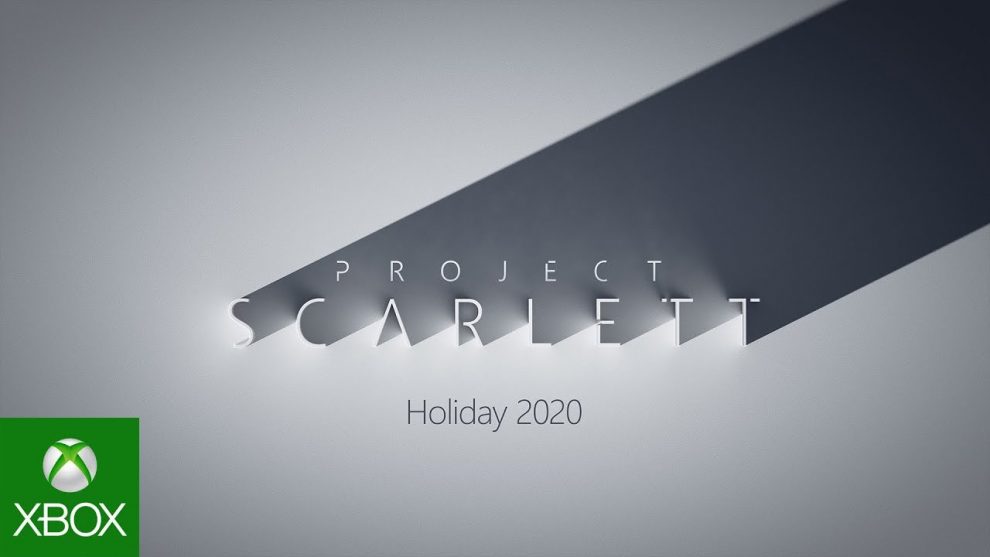 Microsoft announced Project Scarlett, but there was a conspicuous absence of any mention of VR.

Microsoft’s omission of any mention of VR is very surprising given that Microsoft already has Windows Mixed Reality VR headsets that can run on lower spec hardware than Project Scarlett.  The tragic part of it is that Project Scarlett could have bolstered the Windows Mixed Reality platform, and Game Pass could have been a unique selling point for WMR if it included VR games.  Sure, Viveport does provide a Netflix-like service for VR games, but Game Pass includes games that have better recognition and they could have enticed more people to get into VR through WMR.  But I guess the people in Microsoft’s Xbox Game Studios evidently do not see the potential for VR.  On the positive side, this creates a bigger opportunity for Oculus, Sony, HTC and Valve to grab a bigger market share.