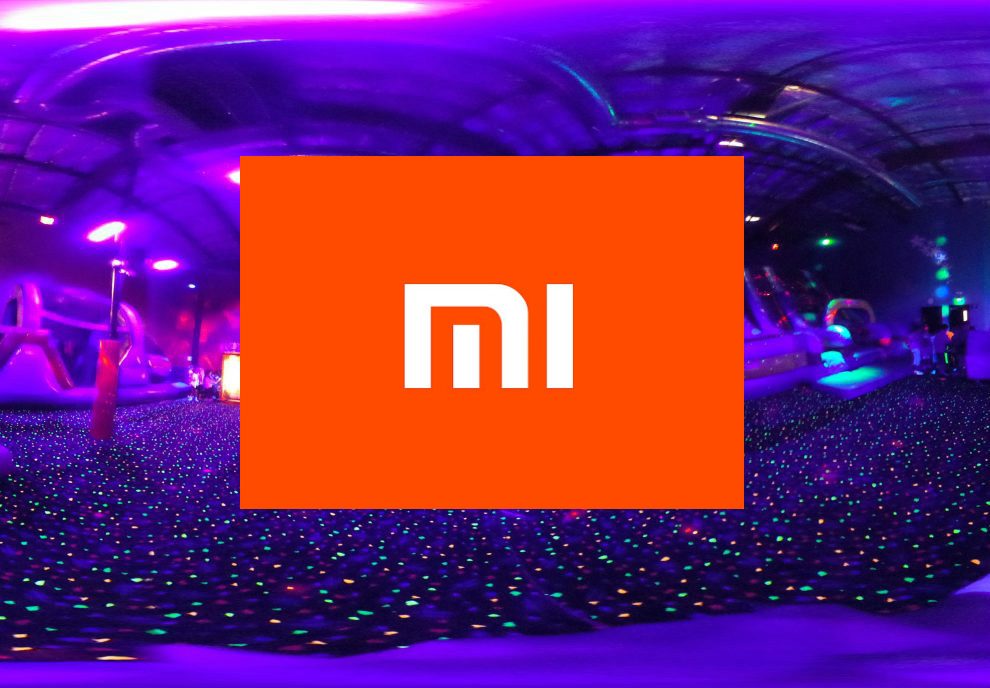 Xiaomi, co-partner of popular Xiaomi Yi action cameras, is about to release a fully spherical 4k 360 camera!
Correction: this article has been corrected.  It previously said that the camera was by Yi Technology. Instead, it is by Xiaomi.

Xiaomi is a technology company that has invested in several companies that have created products such as Xiaomi Yi action cameras, which are very well regarded lower-cost alternatives to GoPro cameras.  Now, according to an insider, Xiaomi is creating a fully spherical 360 camera.  Unlike 360 cameras from other action camera manufacturers, this is not simply a rebranded 360 camera or a camera with the ubiquitous OV4689 sensor used in many such cameras.  Rather, this is a totally new design with a completely different sensor.
According my source, Xiaomi’s 360 camera will have the following specifications:
– fully spherical field of view
– photo resolution: around 7000 x 3500
– video resolution: 4k
– processor: Ambarella 12
– price: ~$270
– expected to be available by the end of April.
These specifications are definitely unlike any other 360 cameras to my knowledge, and if the image quality is anything like the quality we’ve seen from Xiaomi Yi action cameras, Xiaomi’s 360 camera could suddenly become one of the most popular 360 cameras in the market.  I will have more information soon!  Stay tuned!