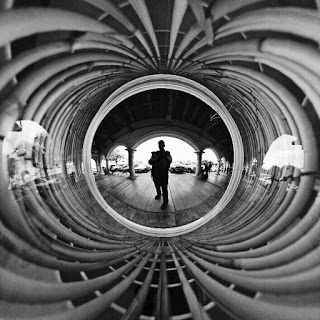 So I just wanted to say thanks to all of you because last week we hit 1 million views in less than a year!  Here are some of my plans for 360 Rumors.

Here’s the view counter (pageviews today is lower because the day has just begun):

We’re currently getting around 40,000 viewers each month, almost half of whom are regular readers: 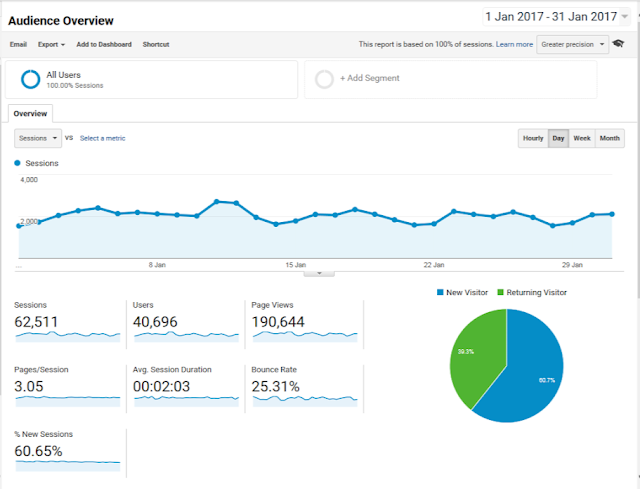 And here’s what the growth has been like (February is lower because the month is not yet over):

We couldn’t have reached this milestone without your loyal readership!  You’ve enabled 360 Rumors to grow even with almost zero advertising through your word of mouth.  Thank you very much!

How our growth helps you.  I only have limited resources myself.  But the larger the audience for 360 Rumors, the more economically feasible it is for manufacturers to send review copies of cameras and other equipment, which means more reviews for you.   And of course I will work even harder for you.

I’m working to revamp the look of the site.  Besides looking nicer, it should make it easier to find the articles that you are most interested in.  Hopefully, we should be able to do this in the next few weeks.  I think you will be pleased with the new look.

Simpler logo?  How do you like the current logo?  I like it because anyone who is into 360 knows from a glance that it is a 360 photo.  At the same time, not all 360 shooters know how to recreate it.  Nonetheless, my wife and a friend have suggested simplifying the logo (they suggested it independently from each other).  What do you think?  Let me know in the comments! 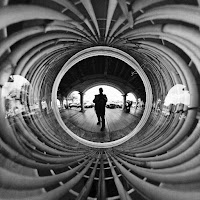 More opportunities to participate in 360 Rumors’ growth!  As you know, many of the news I write about comes from information and tips from readers.  Keep your eyes peeled for new and relevant information, and if I write about it, you can be sure that I will mention you and post a link to your site.

In addition, you can get your company name in front of an audience of 40,000 360 camera enthusiasts and professionals by writing an article or getting a banner ad.  If you’re interested, just send me a message through the 360 Rumors Facebook page.

This is your blog!  What do you want to see?  Please let me know in the comments!