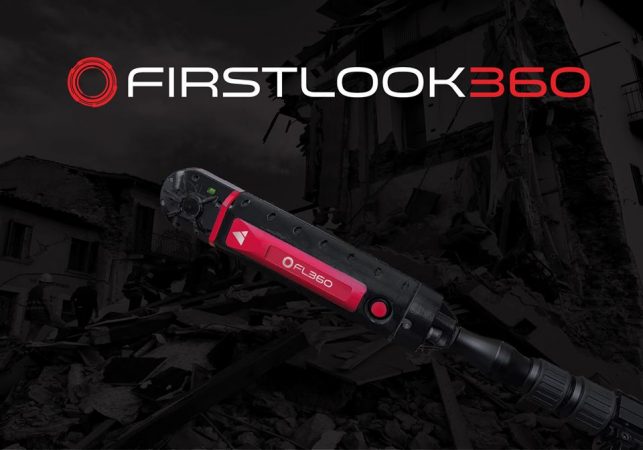 The FirstLook360 is a rugged 360 camera designed for rescue.

360 cameras are often used for entertainment and vacation videos but they can also be used for commercial purposes.  The FirstLook360 (FL360) is a ruggedized 360 camera designed for rescue operations.

The FirstLook360 has a 360 camera with two lenses and a extendable handle with a monitor to provide live preview.  It can also stream a stitched 360 video wirelessly to a smartphone or tablet.  It also features a 360-degree LED light and 2-way audio for communicating with rescue victims. 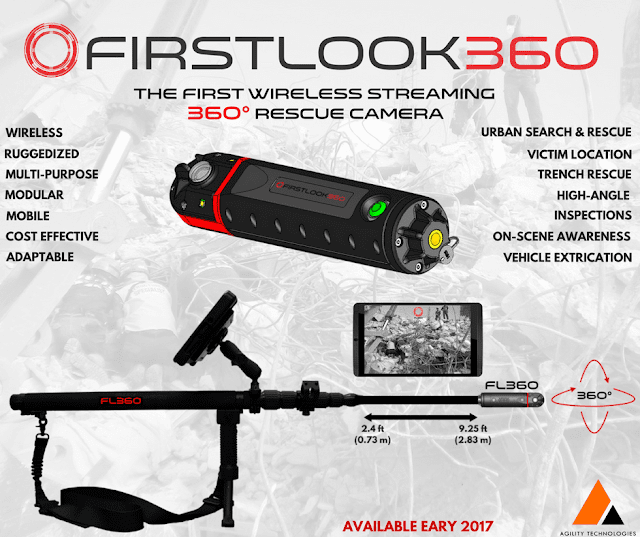 I haven’t seen the specs yet, but so far it looks like a useful device for rescuers and law enforcement.  It will be available in the first half of 2017.

Thank you very much to Tony Anastasi for bringing this to my attention!