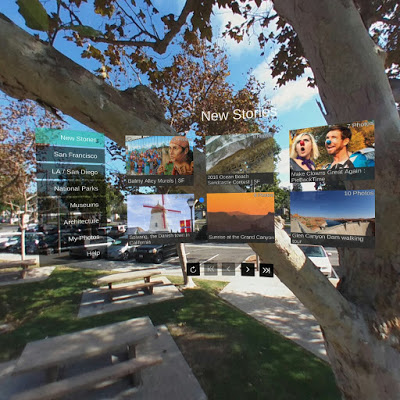 360 photos can be viewed either on a flat display, swiping with your fingers or with a mouse, or on a “magic window” where you hold the phone at arms length as you look around.  They can also be enjoyed with a VR viewer which makes it seem like you are transported into the 360 photo.  (See this post: spherical vs. flat 360 photos) 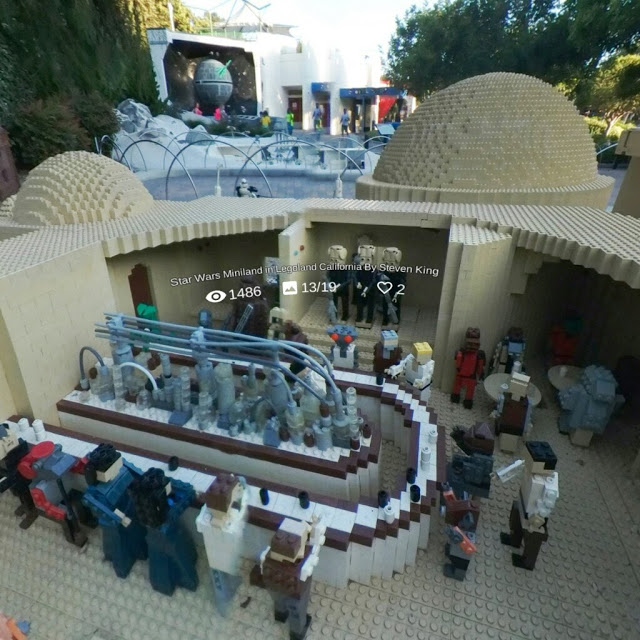 Gala360 is an app that lets you explore 360 photos with this spherical VR view.  The app just launched on Daydream and Cardboard, and just recently for the Gear VR, so all photos are currently curated.  However, in a few weeks, they will launch an update to the app to allow you to share your own 360 photos with your friends and family.  Editors will then highlight the best photo submissions as a curated collection.

Meanwhile, you can use the app to view 360 photos stored on your phone (under “My Photos”).

You can download the app for free from the Oculus Store or the Google Play Store.

Pano360 Pro a new fully spherical 360 camera with 4k, plus the Pano360 SE
Avatars for Oculus Rift will likely launch on Dec. 6 with Oculus Touch
Comment