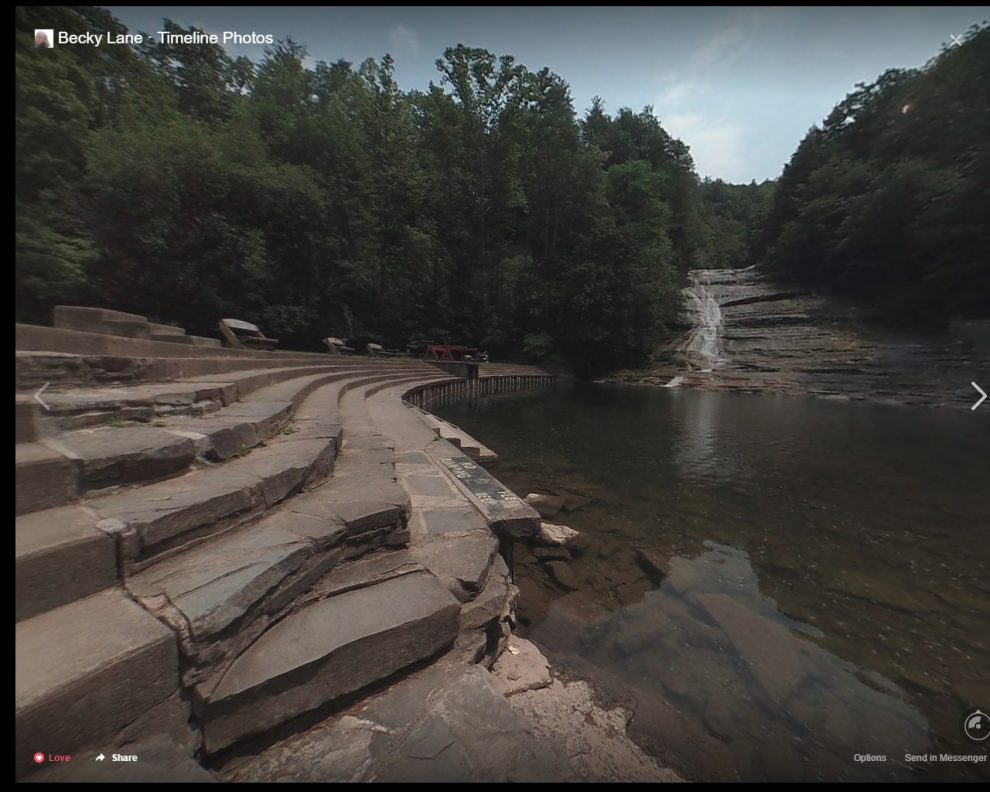 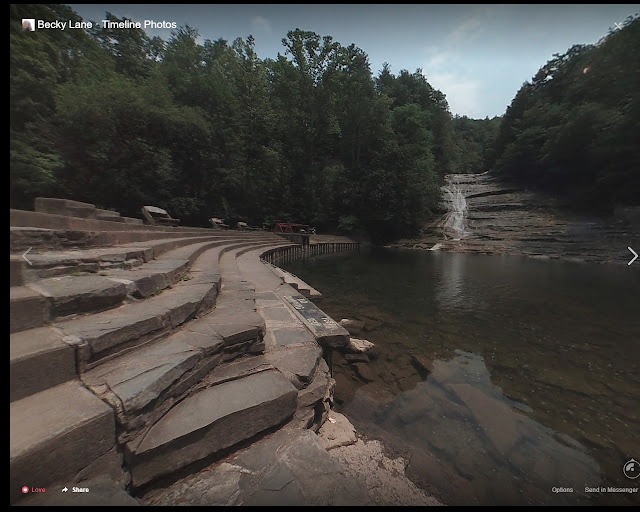 Here is an update on the Garmin Virb 360’s availability and a sample photo.

The Garmin Virb 360 is backordered in a few places.  Here is an update on its availability:
– Amazon: I ordered mine on May 24, and now I’m getting a ship date of July 7… sigh.
– Preorders from Amazon UK appear to be having their orders shipped tomorrow but no one has received theirs yet.
– B&H Photo: as of today, it seems they’re back in stock on June 20.
– Best Buy: since Amazon’s late and B&H was backordered last week, I grudgingly ordered from Best Buy, supposedly for pick up on June 14.  They charged my card immediately but until now have not shown that my order is being prepared.  Yup.  They did the same thing to my Oculus Touch preorder, which was delayed.  They even had stock on hand at the store but instead sold it to people who DIDN’T preorder.  smh.  That’s why I didn’t order from them before.   Incidentally, both this and my Oculus Touch preorder were for pick up at the store.  So I’m beginning to wonder if their store pickup system is not working or reporting dates correctly.  For shipping (as opposed to pickup), they show a date of June 21.
– REI: Virb 360 is no longer available at REI.  I wonder what happened?

Meanwhile, Becky Lane shared this 360 photo from the Virb 360 (straight out of the camera with no processing):

Looks pretty good to me, with decent stitching and uniform sharpness, with no noticeable chromatic aberration.  But it seems to lack detail in shadow areas, especially compared to the Xiaomi Mi Sphere, and as Becky said, there is a little bit of flare.  If and when I receive my Virb 360 order, I will definitely post a detailed comparison.