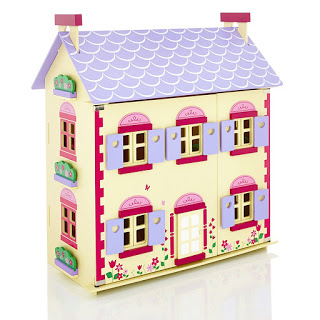 A little girl was able to enter her own dollhouse thanks to her dad’s ingenious use of a 360 camera.

360 shooter “Asktoby” used his Ricoh Theta S to take photos inside his daughter’s dollhouse.  He then showed the 360 photos to his daughter as she wore an HTC Vive headset.  His daughter was then able to see what it’s like to be inside her own dollhouse.

EEEKit selfie stick / monopod with tripod stand and case for Samsung Gear 360 and other 360 cameras
Kodak VP discusses the Orbit360; hints at the release date
Comment