Giroptic has now added realtime image stabilization for videos on the Giroptic iO! 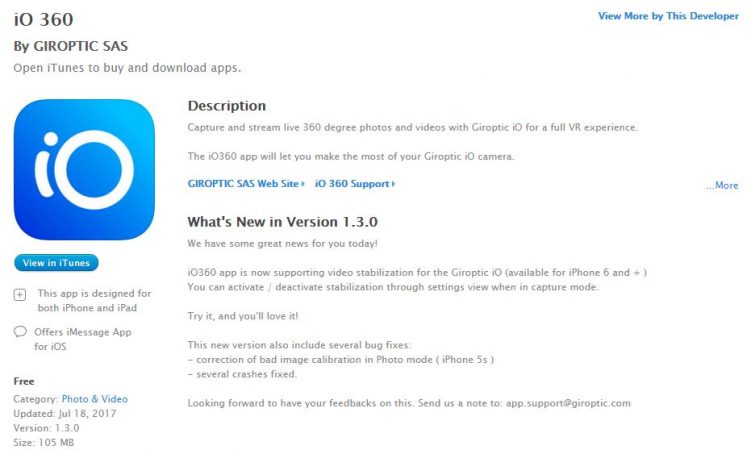 Giroptic iO is a 360 camera accessory that attaches to iOS or Android smartphones and tablets.  It can take 360 photos at 3840 x 1920 or shoot videos at 1920 x 960.  It’s the easiest 360 camera to use, and does not require any stitching or exporting at all.  After you take a photo or video, it’s immediately ready to share from your phone.  It also features live streaming for Facebook, YouTube or Twitter / Periscope.

Last month, Giroptic added realtime stabilization to photos, allowing you to take photos from any angle while the horizon will constantly remain level.    They’ve now added stabilization to videos as well.

Image stabilization is an important feature for conventional videos but for 360 videos, it is crucial.  Without image stabilization, any camera movement will cause the horizon of the 360 video to roll, making it difficult to watch the video, and could even lead to nausea for those viewing the video on a headset.

The video stabilization update is for iOS (they will also add it “soon” to Android).  Stabilization is processor-intensive and for Giroptic, it will only work for iPhone 6 and above.

I will update this post with a sample stabilized 360 as soon as I get a chance. 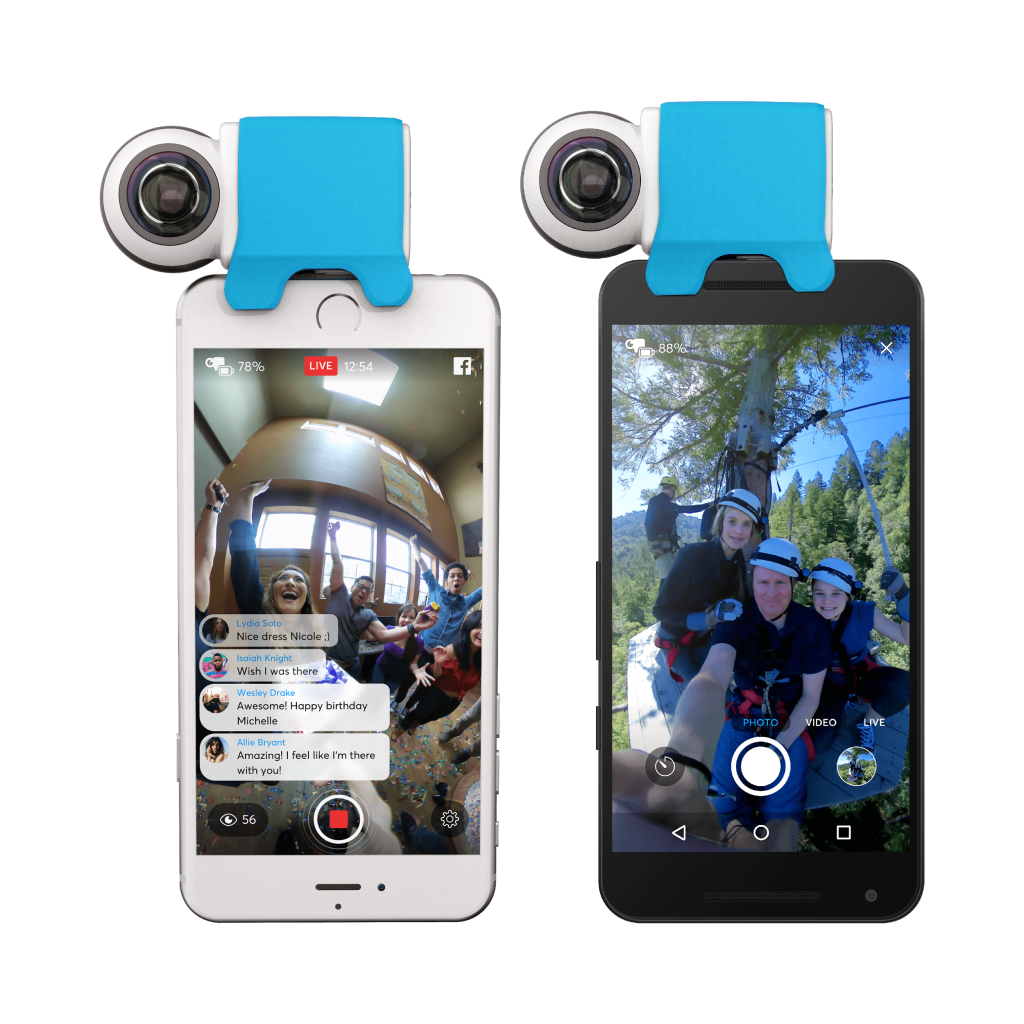