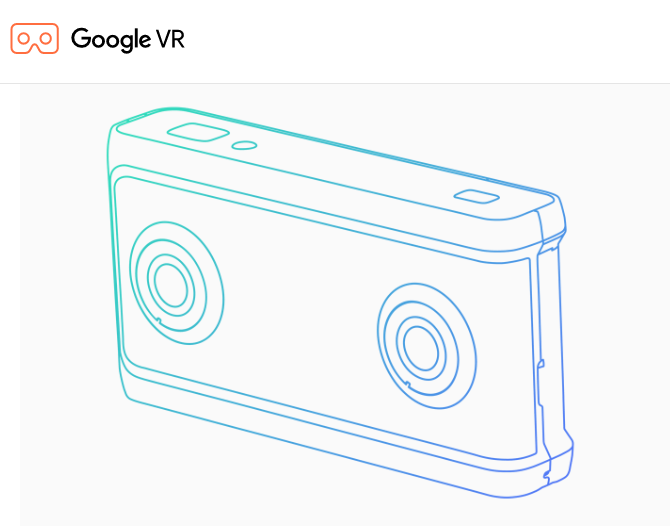 At Vidcon 2017, Google announced VR180 videos and cameras, which are 180-degree 3D videos and cameras that can capture the world from your point of view.
VR180 videos are 180-degree 3D videos, similar to 3D 360 videos but only showing a forward-facing view.  While that may seem like significantly smaller view than 3D 360 videos, heatmaps show that most viewers view videos only looking at the forward view.

Here is a playlist of sample VR180 videos (to see them in 3D, you’ll need to view them with a Google Cardboard or similar viewer):

WHAT’S THE DIFFERENCE FROM STANDARD 360 VIDEOS?
VR180 appears to be a separate format from the standard equirectangular 360 videos.  If you watch the video above without cardboard, you cannot look around the video the way you can with a hemispherical 360 video (such as from Entapano).  Instead, the perspective is fixed until you click on the cardboard icon, which enables gyro viewing.  I am supposing it uses a special tag in its 360 metadata so that on Youtube, the non-360 view has a fixed perspective.

VR180 CAMERAS
Google has partnered with Yi Technology, Lenovo, and LG to create the VR180 cameras, which are designed to be easily portable and user-friendly.  The cameras are going to be released this winter.  You can sign up to be notified of Yi’s VR180 camera here.

UPDATE: Here is a hands-on report on the Yi Horizon from CES 2018.

Here is the official Google announcement.  What do you think of VR180?  Will 3D finally go mainstream?  Does it help or hinder interest in 360 photos and videos?  Let me know what you think in the comments!