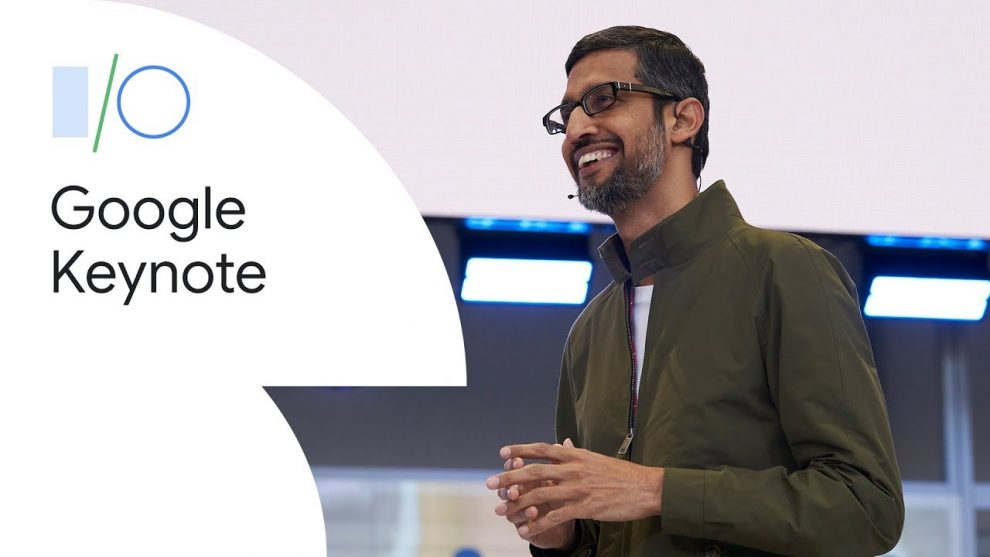 At Google I/O 2019, Google announced new AR-related features being added to Google Lens and to Google Search.  Google Lens is a camera app for smartphones.  When you point your phone at an object, Google will add AR annotations to whatever you’re looking at.  For example, pointing it at a sign in Spanish will show an English version of the sign.  Pointing it to a dog could tell you the dog breed.  Pointing it at a restaurant menu will give you recommendations.

Later this year, Google Search will also benefit from AR.  Search results will include AR objects, so that searching for a tiger can show you a life-size tiger in AR.  Check out this demo video by CNET:

As mentioned previously, Google is also rolling out AR directions in Google Maps to Pixel phones.

Meanwhile, there was no mention of Google Daydream or the new 6DOF controllers sent to developers late last year.  Google also said its latest Pixel 3A phone launched at I/O 2019 will also not support Google Daydream.  It appears that as predicted, Google has put its VR plans on hold for now, in contrast to the surge of VR development at Oculus of and other VR companies including Valve, Microsoft partner HP, and Pimax.