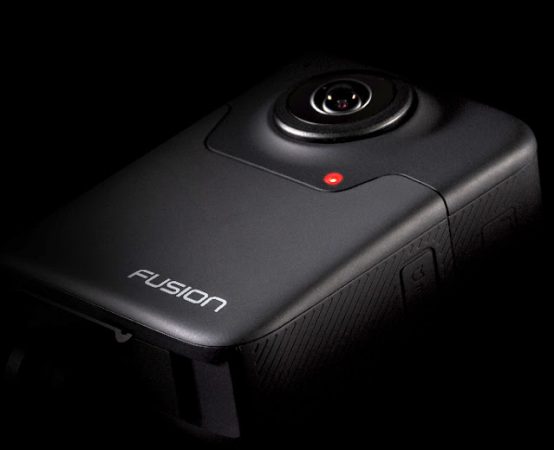 Today, GoPro announced the Fusion, a fully spherical 360 camera with 5.2K resolution.  GoPro didn’t reveal much, but the sample video gives clues as to why this camera is incredible!

People have been waiting for GoPro to create a 360 camera for a long while now.  Their Omni rig with six GoPro cameras and 8K resolution has been a staple for professionals for its high image quality but its cost ($5,000) and complexity meant that its market would be limited to professionals.

But now, GoPro has finally released an all-in-one 360 camera called the Fusion.  GoPro is being coy about the Fusion, showing only a portion of it, and not revealing its specifications other than it is fully spherical and has 5.2K video resolution at 30 fps.  They did say that it’s “pocketable,” which is incredible because no other pocketable 360 camera has 5.2K resolution.  They also said it’s “compatible with a broad range of GoPro mounts and accessories.”

Here is a sample video from Fusion:


Here are my observations:

I think the videos look fantastic, but more than that, the stitching is simply remarkable.  I can’t see the stitch lines at all. 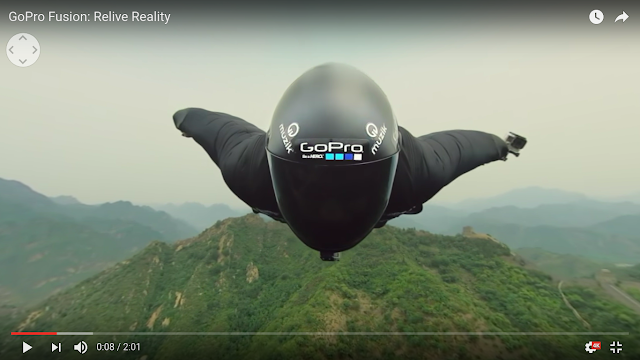 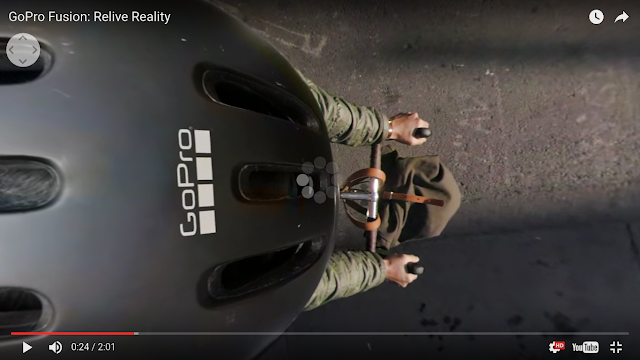 One of the scenes shows kayaking, which seems to suggest it is water resistant if not waterproof. 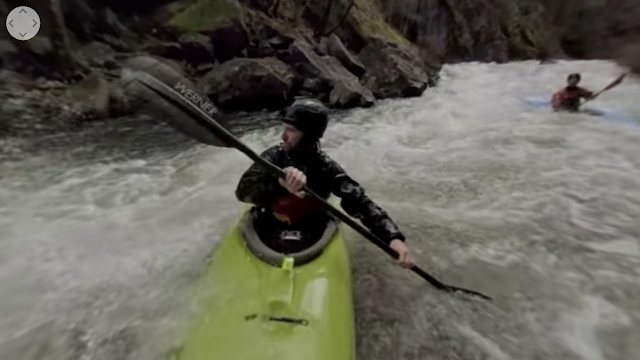 In one of the scenes at around 0:52 with dogs running around, the appearance of the sky seems to show that it has two lenses. 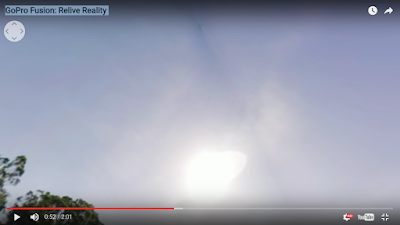 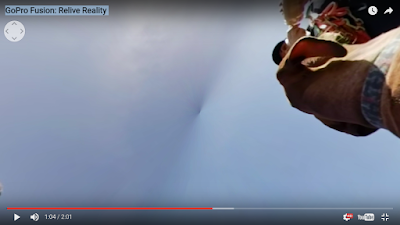 Speaking of the dog chasing scene, I was floored by how close the dogs were to the camera, yet I could still not see any stitch lines anywhere!  It seems the camera is as slim as the teaser photo suggests, and uses some version of Kolor’s Autopano Video (now owned by GoPro) to stitch. 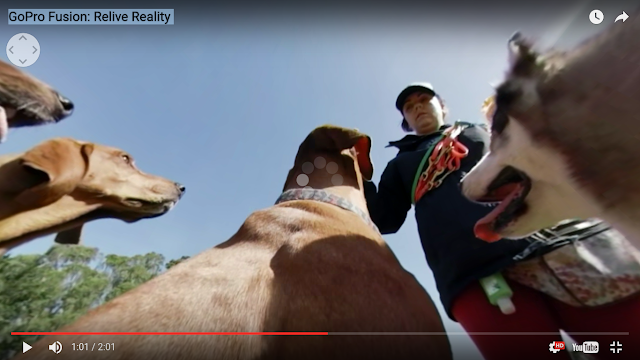 In the safari scene, likewise the lion got very close to the camera yet I could not see the stitch line. 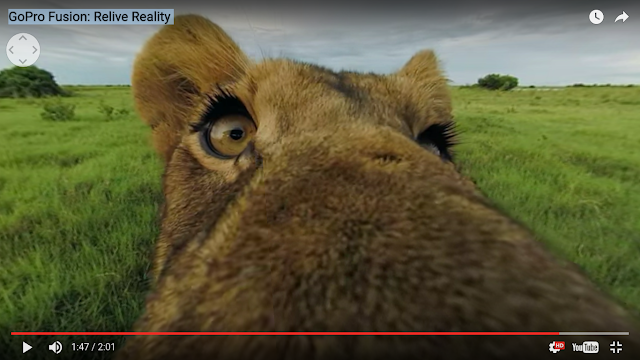 In summary, this looks like an amazing camera.  I really hope it’s affordable.  And don’t expect the Fusion anytime soon.  GoPro plans a “limited commercial release” by the end of 2017.  In the meantime, they are inviting people to participate in the pilot program (probably as a way to gauge interest).


Here is the official announcement.  Thank you very much to Gui Mello Goncalves for bringing this to my attention!