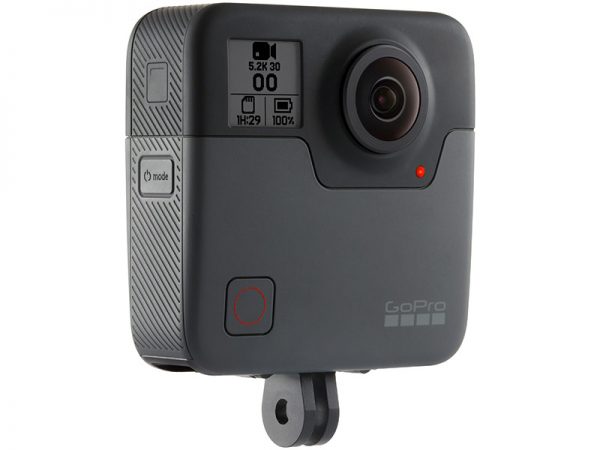 GoPro said they received over 20,000 applications for the GoPro Fusion Pilot Program.  Fortunately, rather than simply sending their camera to the most popular media (but who are not familiar with 360 cameras), GoPro carefully selected organizations who were skilled at 360 storytelling.  So, it’s no surprise that they sent cameras to USA Today (which has had a 360 website for a while now), Getty Images (which partnered with 360cities to add 360 to their collection), and the Golden State Warriors (which has several 360 videos)  but they also sent cameras to organizations such as RYOT.

This is just the first wave (or maybe wavelet) and GoPro said, “[W]e’re not limiting ourselves to major names.”  GoPro Fusion is scheduled to have a “limited commercial release”  at the end of 2017, at which time we’ll know more, including its price.

Here is the official press release.

Thank you very much to Jim Jensen of the Google+ Photo Sphere community, Roman Goldman of rec360.ru, and Kay Pehnke for bringing this to my attention!