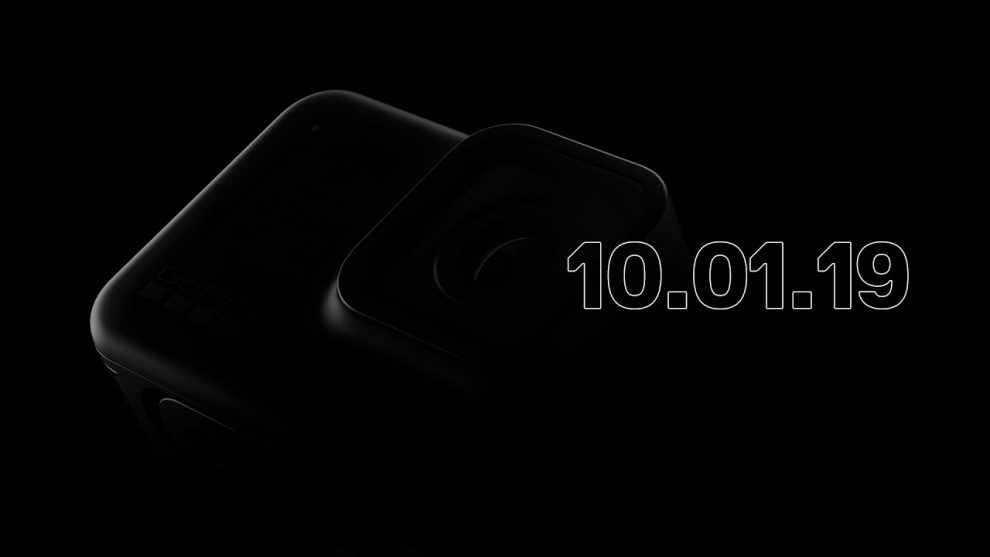 GoPro Max (previewed here)  — which had been informally known as Fusion 2 — is launching on October 1, 2019!

GoPro Max is GoPro’s new 360 camera and the replacement for the Fusion, which had been the leading 360 camera at one time but seems to have been overtaken by the popular Insta360 One X (reviewed here).  As recently as September 2018, people began to wonder whether GoPro was planning to exit the 360 industry after they shutdown Kolor, the 360 software developer they acquired.

However, in an interview with PC Magazine, CEO Nick Woodman confirmed that GoPro was working on the next version of the Fusion.  That was confirmed at their Q1 2019 earnings call when Mr. Woodman stated on the record that GoPro would be releasing a new 360 camera.

In the past few weeks, there were several leaks of the new camera, called GoPro Max. I posted an exclusive video showing the GoPro Max in action here.

Now GoPro has updated its website with a sneak preview of its Fall lineup, including the Max.