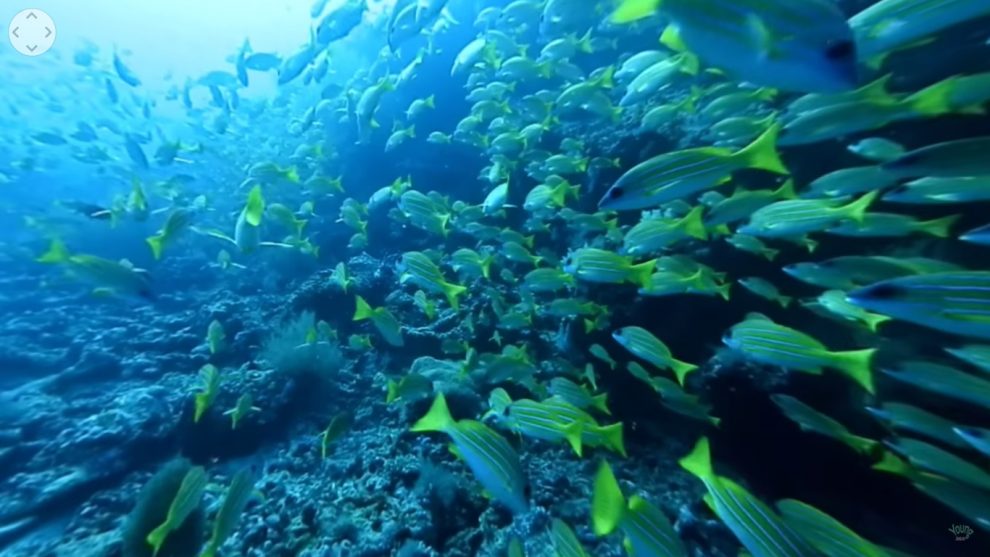 How do you like these frame grabs from a 360 video?  Can you guess which 360 camera was used? 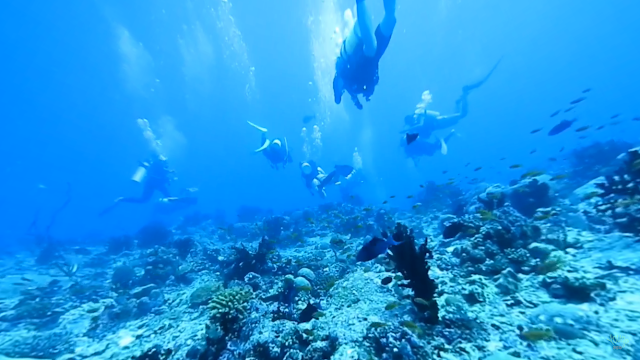 These are frame grabs from a Nikon Keymission 360 ($499; reviewed here) — yes, probably one of the most controversial and heavily criticized 360 cameras. 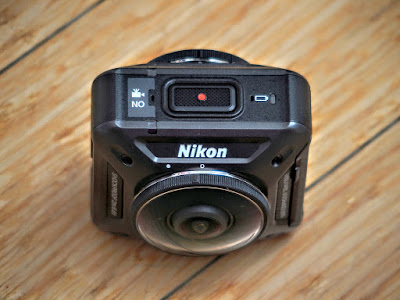 One of the reasons it was criticized (besides its problematic app) is that its underwater lens (included with the Keymission) creates a black band on the stitch line.  But as you can see from this video by Young360, the underwater lens does provide excellent focus compared to the standard lens (which can also be used underwater up to 20 meters).  Here is the 360 video by Young360:

Yes the underwater lens does create a black band, but without the underwater lens, you could not see the sides anyway because of the water’s refraction, which lengthens the effective focal length of the standard lens, narrowing its field of view.

Thank you to Young360 for doing this comparison.  You can check out her YouTube channel here.  You can buy the Nikon Keymission on Amazon or B&H Photo.  Often, you can also get significant savings on used ones on eBay (at your risk).