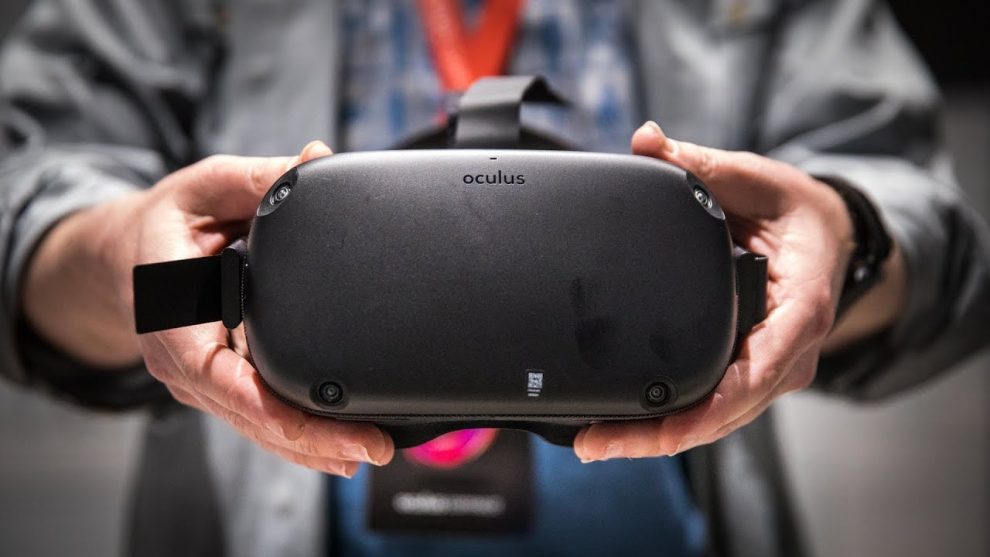 One of the biggest announcements at Oculus Connect 5 was the Oculus Quest, the new 6DOF standalone VR headset with two motion controllers, which will be released Spring of 2019 for just $399.  Here is a hands-on report on Oculus Quest by Tested!

I thought it looked very fun.  Just as I thought, the graphics aren’t spectacular — that’s because the headset is running only on a mobile processor.  So it looks like around the same level of graphics as Lenovo Mirage.

But the wireless 6DOF experience makes it a lot of fun, as do the fully tracked twin motion controllers (the Mirage has only one motion controller, and the tracking is much more primitive — similar to a Nintendo Wiimote).

Meanwhile I’m working on the next video, which I plan to post tomorrow — it will be fun and informative!

Daydream’s final chance: what Google must do for Daydream to survive
Facebook and RED Manifold 6DOF 360 camera announced at Oculus Connect 5
Comment